Recently we shared detailed guides on “how to screen record with audio on w10” including “Android built in screen recorder”.

In today’s guide, we will learn different methods to record screens on windows 11 with audio. Screen recording with audio on Windows 11 pc can be done via the built-in Xbox Game Bar app or OBS Studio software or filmora. OBS Studio is a popular video streaming and recording third-party software for professionals. Alternatively, wondershare filmora is another big name in this category.

Let’s start the guide, learn all about the screen recording apps & software, and choose one of them according to your choice.

Pc screen recording with audio is not a big task in windows OS. Every Windows OS version supports this feature for editing and creation.

But it’s also important to know that built-in software to record screen doesn’t provide many options if you are a professional video editor. That’s why users have to rely on third-party video recording apps and software for different purposes.

Probably you may know that the Xbox Game Bar was introduced with Windows 10. When it comes to recording screens with audio in w11, it can be used as a basic screen recorder with limited customization features.

For the advanced level of video editing, professional video screen recorders like OBS, Filmora and open broadcast are good choices.

Do you know users can use the Split screen on windows 11 pc for mutitasking? if not, we recommend you to read the guide and learn how you can convert your single screen in four differnt parts. In case of any issue, read the windows 11 split screen feature not working troubleshooting guide.

There are a few basic differences between the built-in Game bar and dedicated third-party screen recording software.

Let’s see the pros and cons of this software when it comes to recording your pc screen.

It’s important to know that third-party video recording tools require a setup tool and it may be difficult for some users. Similarly, each and every professional tool comes with different features and different layouts. So, if you don’t know how to use it then it may be time-consuming for you. A powerful computer with a dedicated GPU is important to render high-quality videos on Windows OS.

I hope it’s quite easy to understand what is the difference between Xbox Game bar recorder and third party tools to record videos and audio.

Different Software To Record Screen with Audio on Windows 11

Without any doubt, professional tools are highly recommended for video or audio editing including screen recording. But it depends on your requirements.

Your requirement, hardware compatibility is enough to select and use the desired tool for pc screen recording.

(A)   Xbox Game Bar Screen Record With Audio – How To Use

The use of Xbox Game bard to record your screen is very easy for any newbie user. It’s a background running application and works like an overlay at the time of recording.

For example, when you are playing a game and want to record gameplay with audio, just press the Windows + G from the keyboard. This shortcut key will bring up the game bar overly on the screen to select desired functions.

Just after pressing the Windows + G shortcut key, overly will appear in front of you with multiple functions. Find the main control menu for Xbox Game bar from the top middle of the screen.

Let’s see how to use Xbox game for screen recording with available audio. 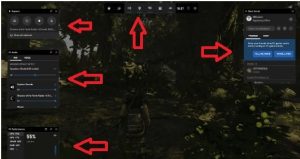 (a)    Find the “Gear Icon or Settings” from the horizontal “Game Bar”.

(b)   Now the Game Bar Settings window will appear in front of you to enable audio recording.

(c)    Select the “Capturing” option from the “Settings window”.

(d)   In the right side panel, you will see different settings for audio recording. Select the “game” option, if you wish to capture gameplay with game audio only. Alternatively, select the “All” option and it will configure to record every audio source of your pc like click, microphone, browser and any other app. 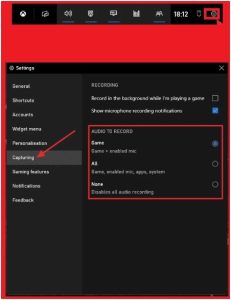 Find The Recorded Video On PC

Now you have two options to find your recorded video on your pc. For this, click the “Show all captures” option on the Capture widget and it will open the directory in front of you. Here you can see new and all other recorded videos. 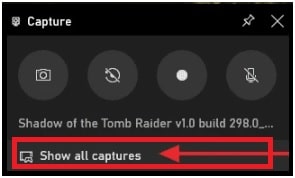 Otherwise, follow the below path that Xbox Game Bar uses to save videos on Windows OS.

You’ll find your recorded videos clip under the Videos folder in a subfolder called Captures. All the recorded clips will be in MP4 format with compatible audio file. Additionally, you’ll also find the video clips in the Game DVR menu, where you can trim a video according to your own choice and share it on Xbox live (only if it’s a game).

This is how we can use Windows 11 native screen recorder tool for screen capture with audio. Xbox game bar tool is a lightweight screen recording tool for w11 OS. But you can’t use it to record audio without video. If you want to separate audio from video, find online tools from Google.

(B)   OBS Studio For Screen Record with Audio on Windows 11

OBS studio is a third party professional tool for live stream and screen Record with Audio on Windows 11. If you try to search for the best screen recording software for windows PC, you will see several results for the same.

But Open Broadcaster Software (OBS) is highly recommended software to record your computer screen with audio. It’s an advanced video capturing and video streaming software that is available as a free tool.

Just because OBS comes with lots of advanced customizations features, you have to learn its basic working steps.

Here are some reasons to choose OBS studio, if you are looking for third party software to record screen. 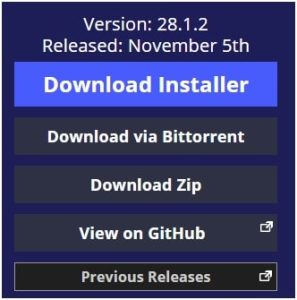 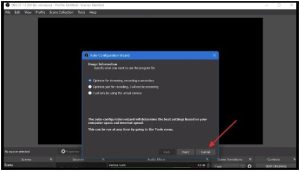 On the same window,

NOTE: Bitrate means the amount of information that will be recorded each second while you are recording your screen and audio. 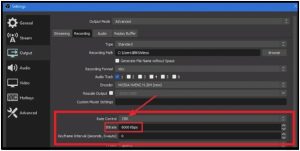 After configuration audio and video settings, now it’s the time to use OBS studio for recording. But it’s important to know that there is no direct option to start recording.

You need to create “Scene” and “video source” for screen record. 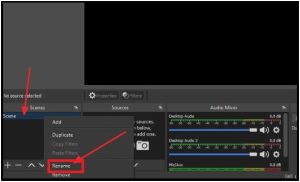 NOTE: Select the ‘Window Capture’ to capture a specific window or choose the ‘Display Capture’ to record everything that is running on your screen. 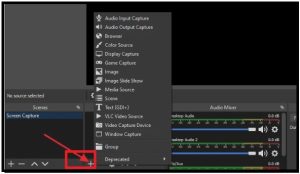 This is all about how to configure OBS studio to record screen on windows 11 with audio. Additionally, there are several settings to change the quality and mode of recording according to your own choice.

Wondershare filmora is a video editing tool for professionals. Right now most video creators use it to create professional YouTube videos. At the same time, we can use the same tool for windows screen recording in one click.

No doubt OBS studio is a much better tool for video streaming and recording but configuration is a little hard for newbie users. If you are looking for a tool to record windows pc screen with audio then filmore is highly recommended.

It provides a single video and audio recording in different formats.

Let’s see how to use Filmora tool for Windows 11 screen recording? 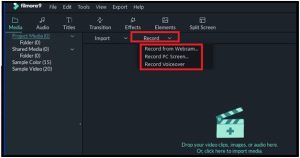 This method is only for those who are using an NVIDIA graphic card in their pc. NVIDIA users can easily record screen with audio using the Nvidia Shadowplay. Nvidia Shadow play and Xbox Game bar both are almost same in functionality.

If you are using an NVIDIA graphic card, then you do not need to install it separately. It should already be installed to update your graphic card’s driver. 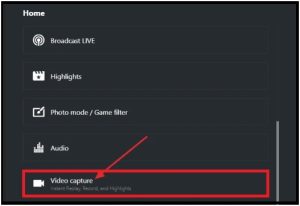 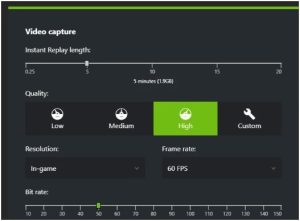 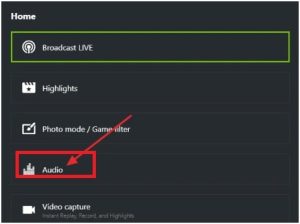 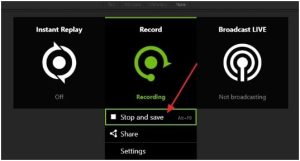 These are the best default screen recording software for windows 11 including third party software. If your requirement is only recording then default tools are enough for pc screen recording with audio. You do not need to go with professional tools because some of them require proper configuration.

But wonder share filmora allows users to capture windows screen in one click. In case of any software bug or glitch, restart windows 11 and then apply the correct settings again. 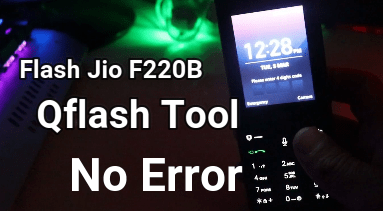 How To Flash Jio F220B By Qflash Tool Without Error 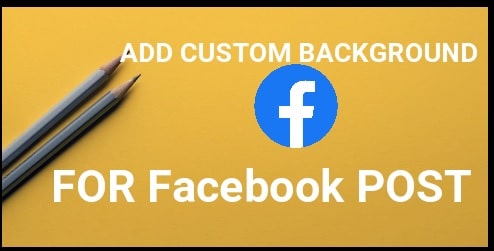