Are you looking free software to record screens on windows 10 pc or laptop? If yes then wait for a minute and check out windows 10 built-in pc screen recorder tool which is also known as “Game Bar”. Microsoft implemented this tool with w10 service pack to record your screen during PC and Xbox gaming seasons. Moreover, users can use the same w10 screen capturing or recording tool to record non-gaming apps.

Probably, you are using Windows 10 OS for a long time. But till now there are many things that are hidden to discover in the latest Windows OS.  The Microsoft Windows 10 OS comes with lots of features and tools to make it the perfect operating system. Built in Microsoft w10 screen recorder is one of them. Most users really don’t know about “MS w10 screen capture recording tool” that allows you to record screen on windows 10 computer in one click. With the help of this tool, Windows 10 could record videos of on-screen activity in real time.

When you want to make a video of what you are doing in windows, just start screen recording with a w10 screen recorder. Access this free tool from Xbox Game bar and record your action during the gaming or Xobox gaming seasons including non-gaming apps. To make it easier for you, we are adding a few simple steps on how to record screen on your windows 10 with audio?

Just because Microsoft Windows 10 screen recorder tool is a part of windows OS and installed by default at the time of installing new OS. So you do not need to install or update it separately. Recently Xbox game bar received some major updates to make it more powerful. So you can also use this tool to take screenshots and even make memes.

Taking a screenshot on active window 10 is fairly quick and simple, if you know how to use print screen? But capturing a video on an active screen is always challenging. For this, you need to download and install video editing tools or video recording tools on Windows 10 OS. But the good thing is that windows OS implemented a built-in video capture tool called Game Bar.

Basically, this tool was designed to record gameplay on windows pc or Xbox game streams. Another best thing is that it can also capture video of screen activity from windows applications or browser and many other programs.

Let’s see how to access windows 10 video capturing software and use it?

The screen recorder w10 is not a standalone utility, so you won’t find it through the Start menu. To access this built-in tool, you need to open “Game Bar”. Otherwise, press the windows screen recorder shortcut from your keyboard.

Before going to access the Game bar for screen capture or recording, you have to enable this feature first.

Please Note : Unfortunately, the windows 10 screen recorder tool can’t capture some programs, such as File Manager, or the entire desktop. 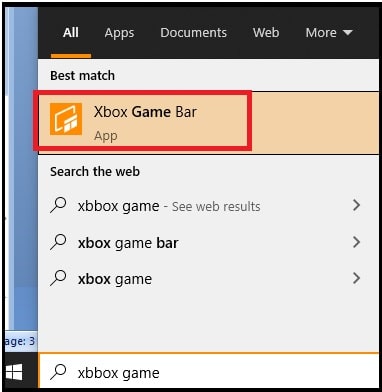 Step 03 How to Capture Video Clips in 10 Computer & Laptop 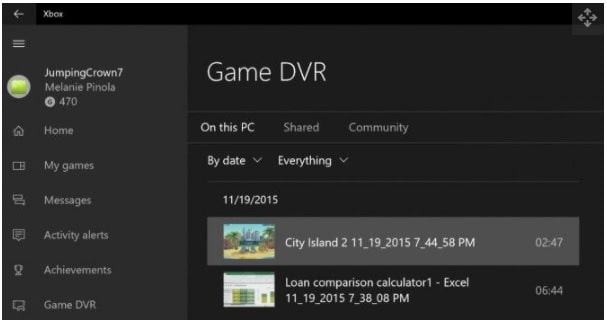 How Start Automatic Recording in the Background

Windows os also allows recording video automatically in background. With the help of this amazing feature, you will never miss actions. It will record the last several seconds or minutes of screen activity after you’ve already performed it.

Before going to start automatic recording, you need to allow your pc to record all your activities in the background with audio. 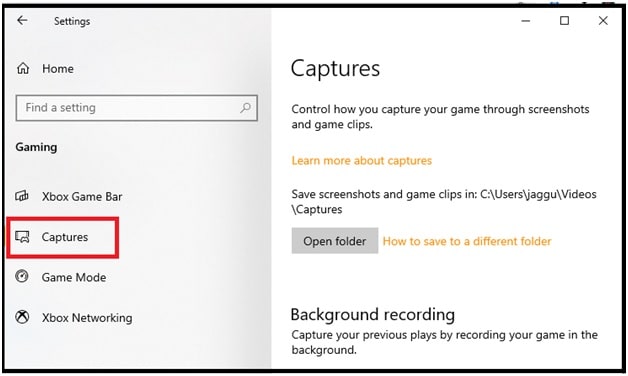 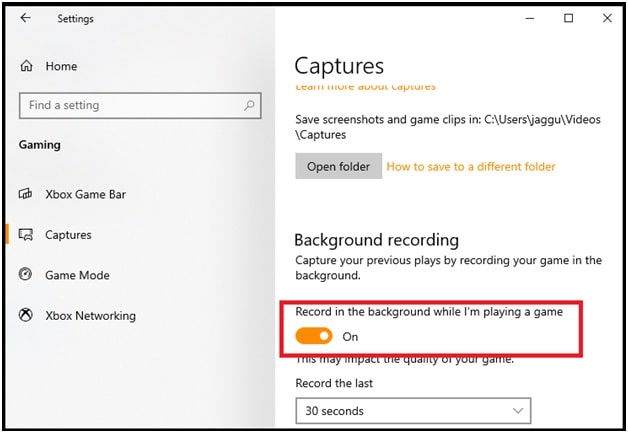 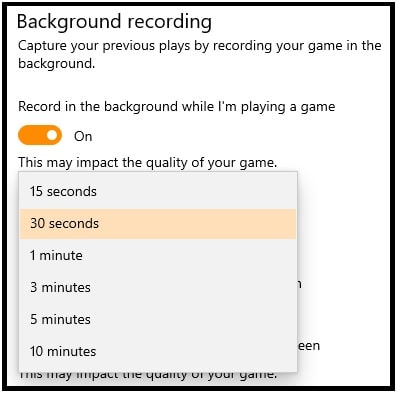 Fix Screen Recording is Not Available

If you are getting notification that screen recording is not available in your windows pc. That means, it’s your first time to use Windows 10 built-in capturing features and gaming features have not been enabled. For this enable screen recording from settings section or tick the box in the window that appears and recording will start.

I hope this guide will help you to learn more about how to screen record in Windows 10 desktop or laptop. Simply, enable screen recording feature and then start capturing the active pc window from Xbox game bar. 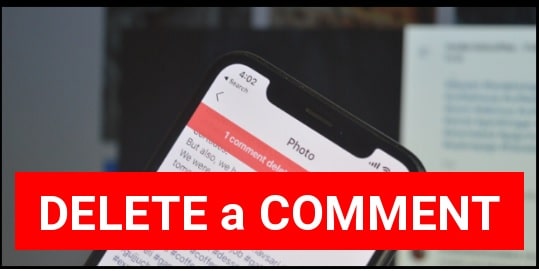 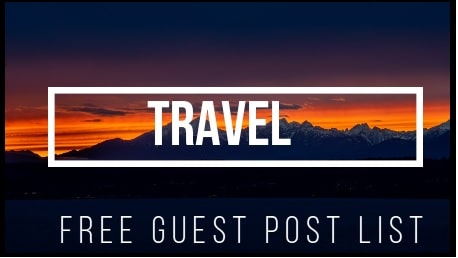 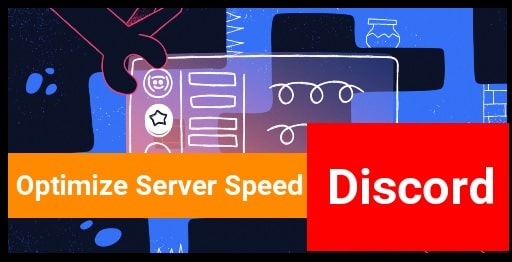 How To Optimize Discord Server For Speed