Do you love to watch Anime series on mobile phone or TV? If yes then take a time and check out “9Anime official website to watch free HD English Anime online”. But in today’s guide, we are going to talk about Crunchyroll for Apple TV that allows you to stream the Anime and manga series on big screen (SMART TV).

If you love to watch animations, Crunchyroll is one of the best on-demand paid services to get the latest anime, manga, and drama series. It’s also included in the world’s largest anime collection platform to watch and download latest anime content. Additionally, magma comics are also available for online reading. Users are free to watch all the new episodes of anime series after they aired on TV. Best thing is that the contents can be downloaded on the app for offline streaming.

The app was released in 2006 and good news is that Crunchyroll is now available on Apple TV. With 3 million subscribers and services in over 200 countries makes it the most popular anime brand. Installation of Crunchyroll app on Apple TV totally depends on the model of your TV. Latest Apple TV models are allowed to install Crunchyroll app by updating Apple TV under settings. But the older versions or models of Apple TV like Apple TV 3rd or lower, AirPlay is the only option to cast the app from iOS devices.

The app offers the first 14 days free trial period to watch its premium content. After getting the Crunchyroll’s premium subscription, watch the contents without ads and without delay (same-day simulcast viewing). Same as other on-demand streaming services, cost of subscription is $7.99 per month. This type of subscription allows streaming on device only but Mega Fan subscription permits streaming on 4 devices at a time. 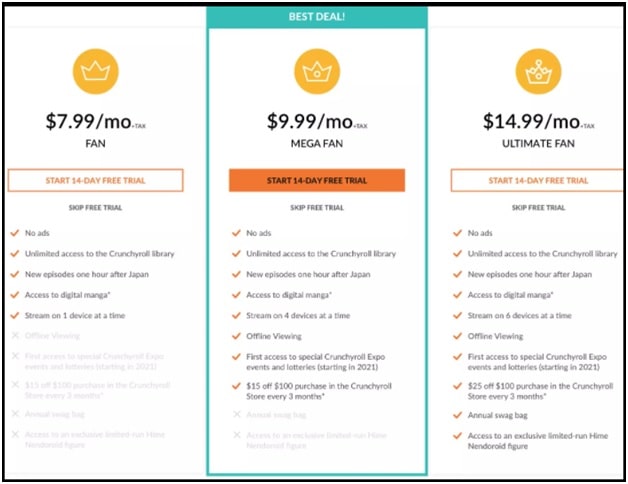 READ MORE : How To Setup And Watch FIBE TV On Apple TV

How to Install and Watch Crunchyroll on Apple TV 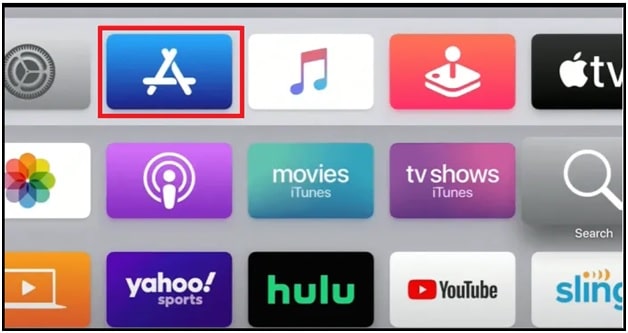 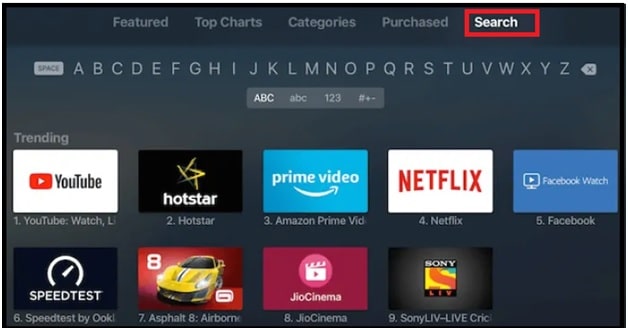 Please Note : Crunchyroll account holders can start watching the latest HD shows an hour after they air in Japan. Additionally, enjoy more than 600 shows with professional subtitles. Users can sign up for new account directly from Apple TV or can use their existing account.

Method 02 How To AirPlay Crunchyroll on Apple TV 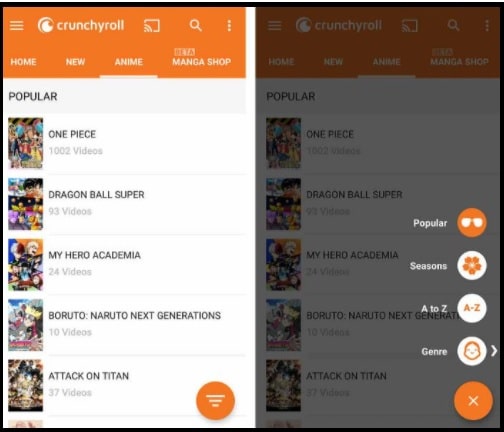 In this way connect crunchyroll to the apple tv app. Simply download and install Crunchyroll Apple Tv app on your iOS device. Play any video and start streaming popular anime series on Apple Tv through the AirPlay feature. Mirroring Crunchyroll app on Apple TV is the best option because this feature comes with all brands.

What To Do If Crunchyroll on Apple TV Not Working

Reasons for Crunchyroll not working on Apple TV may be different for different users. It may be due to connection issues or compatibility issues etc. At the time of free crunchyroll apple tv app not working, try the below solutions.

Q1. Can I watch anime on AppleTV?

Ans. There are several ways to watch or stream anime on Apple TV. The crunchyroll iOS app is one of them which allows you to watch anime episodes on Apple TV in HD streaming quality.

Ans. Crunchyroll has become one of the world’s most popular anime brands with more than 3 million subscribers and services in over 200 countries. It’s paid online anime streaming service but also comes with a 14 days free trial. Free users only need their basic info to create an account and begin watching. Simply Signup for Free premium ads free streaming and then choose the best plan to experience the magic of crunchyroll app.

Ans. Yes, crunchyroll app supports AirPlay mode to cast directly on your Apple TV. Play any video on your iPhone or iPad through the crunchyroll and cast the playback content on Apple TV without any delay.

This is all about “how to download crunchyroll on Apple TV including installation process?” If a crunchyroll app is not available for your AppleTV due to compatibility issues then use the AirPlay feature.

Till now getting any issue in any step, please leave your comment below.