Learn all possible methods and tricks to record Snapchat video without holding the recording button. Many of you may not know how to do that and how it work. But the fact is that we can easily record a video on a Snapchat app without keeping your finger on the screen.

In the past we shared many different articles and tutorials on Snapchat. You can check them one by one to use it more efficiently.

All the above tutorials are really helpful for you, if you are a regular user of Snapchat App.

Now come to the main topic “how to take hands free video on snapchat android”. We picked this topic from QUORA forums. At the time of visiting this forum, we found that many users are looking for hands free video recording tricks for the Snapchat app. Without any doubt, the Snapchat application is the most popular and smart social media app. But holding your finger on the screen to record video is the most iconic restriction of Snapchat. Good thing is that it’s really possible if you know how to record snapchat without holding a button.

I don’t think it’s required to elaborate the features and uses of the Snapchat app. So we are not going to share too much about what is a Snapchat app and how to use it.

In this social media app, we can share our photos, videos (called Snaps) with other Snapchat users. But the problem is that while recording a video or snap, you must hold down your finger on the Snapchat screen. Sometimes it’s annoying and difficult to record video on the Snapchat app. That’s why some users are searching for a way to record on Snapchat without holding a button.

Now the question is, is it possible? Let’s find out the answer and check what are the possible ways for hands free Snapchat video recording?

How To Record Without Holding the Button in Snapchat

As we already told you, Snapchat is a smart app which comes with lots of amazing features. Because of this, developers of Snapchat already know what the users are expecting from them. For this, Snapchat provides a simple direct way to record hands-free video and you have to manage it manually. 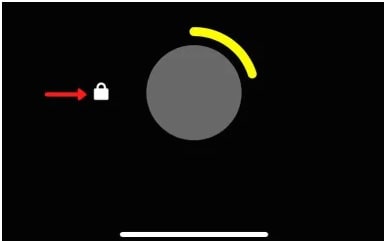 At the time of recording your Snap, just press and hold the record button for the next 2 seconds and then slide your finger in the lock button’s direction. Quickly release your finger from the screen and Snapchat will start recording for the remaining seconds.

If you are looking for “how to record hands free on snapchat for more than 10 seconds” then stay updated and we will update this trick very soon. 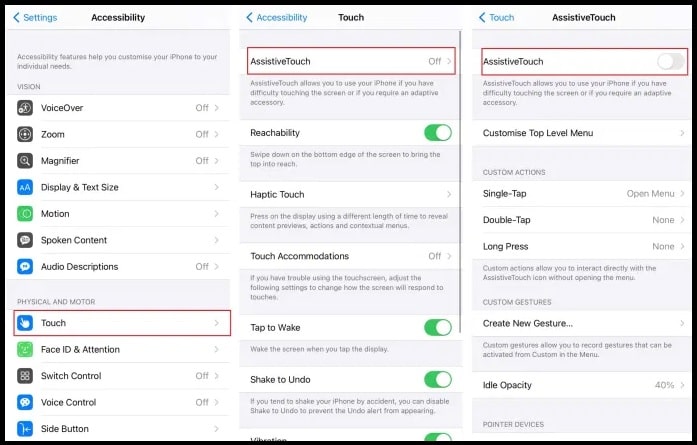 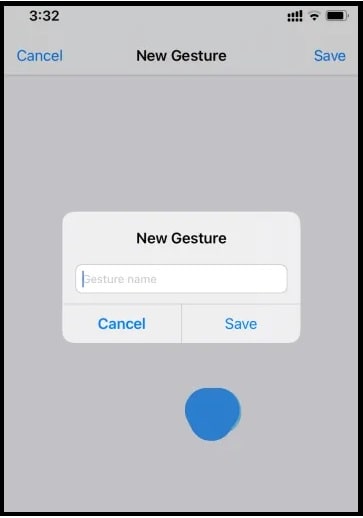 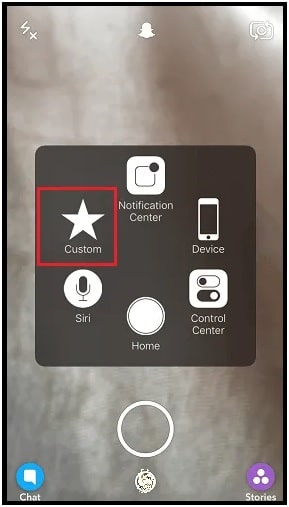 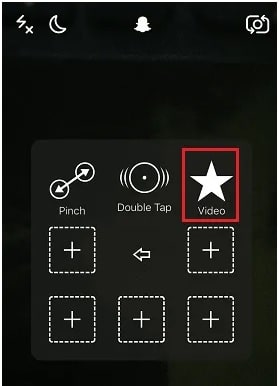 In this way we can use a smart gesture key to record videos on Snapchat without holding the record button.

Unfortunately, Android smartphones don’t support custom gestures creation. So it’s not possible to record Snapchat snaps with gestures. But, you can try an elastic band trick to record videos without holding the record button in android mobile.

These are simple and working tricks 2020 to record video hands free on Snapchat app. In this tutorial, we tried our best to include all possible and working methods to take a video on snapchat without hands for iPhone and android mobile. Try them according to your own device OS and leave your comment below. 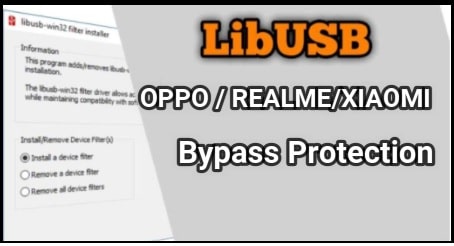