Check Out What Does ion Mean On Snapchat And Text Message

Nowadays, a number of social media apps and websites are running to share social activities with friends and family members. To use them with full potential, it’s must to know how they work and what different apps do? If you are an advanced user then you should also understand the lingo for each of those apps. Probably you may know that each and every social media app has their own lingo including abbreviations, emoticons, etc. Just because of this, we are sharing this article and we will try to cover ion mean on Snapchat including ion mean in text.

Tips: If you are a regular user of the Snapchat application then don’t forget to learn more about “how to delete Snapchat Story”, “what gray arrow check in Snapchat is”, “fix tap to load screen in Snapchat” and “Turn off Snapchat camera sound”. These topics will help you to use the Snapchat app more efficiently.

What Does ion Mean In Text

At the time of conversation on the Snapchat app, if your friend says ion in snap or ion in text message then there is no relation with your chemistry class. In Snapchat, ion is used in different ways but if you know what’s the meaning of ion in messages?

Actually it’s a new slang acronym in social media and ion stands for “In Other News” & “I don’t”. Sometimes, you can also see this universal acronym with any other social media text messages and DMs including Snapchat. But the fact is, only a few people knew about ion in Snapchat text messages. That’s why a quick Google search is often needed to clarify what your friend is talking about.

If your friend is using ION in a text message in capital letters, then it may be used to change the point of a conversation. In that case, ION means “in other news”. Here is an example to understand ION meaning.

Friend: What did you do in your class yesterday?

Me: Not much, just time pass.

Friend: Cool. ION, I got an interview for that new job!

Above example shows that ION can be used either seriously or as a sarcastic way to tell someone that their chosen topic is boring and let’s talk about something different.

Additionally some users use ion for “I don’t” in shorthand. If we talk about ion definition for Snap, “ion” is slang and shorthand for the words “I don’t” as a way to shorten the word.

Here is an example screenshot.

Example of Ion In Text Messages

With the help of the above screenshot and text conversation, you can understand the exact meaning of “ion know”. The spelling of the word is based on a colloquial pronunciation of “I don’t”.

As we already told you, ION means can be used differently for different platforms. But if we talk about the Snapchat app, iON is used as “in other news”. Most users use this slang to change the topic of a conversation. If you are not more interested in the current conversation, just use “iON” and then start the next conversation quickly. Snapchat also has a sticker for ‘in other news’ that you can also add to your snaps.

In order to use ion sticker as a snapchat snap message, 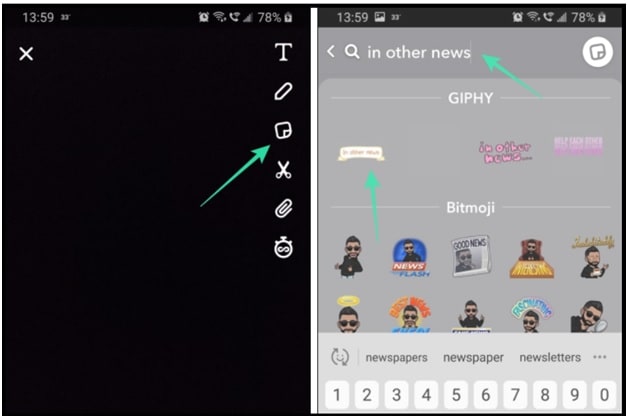 In this way we can use ion in Snapchat snap messages.

As we can see ion word doesn’t have any specific meaning and it is used for different meanings on different platforms. Use of ion on Snapchat is not as globally accepted that’s why it is used as a “I don’t” and “in other news” in conversation. 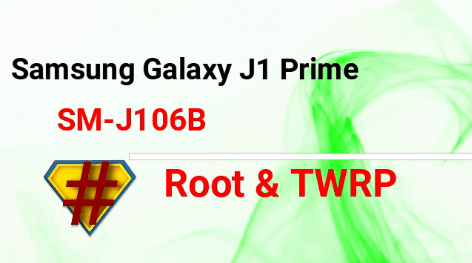 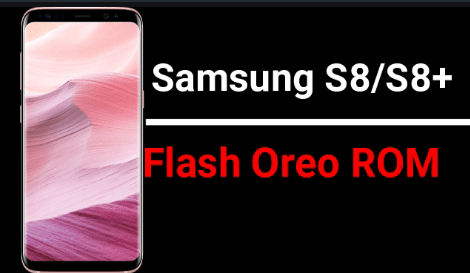 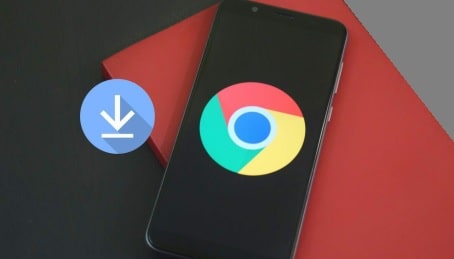