After getting huge success with Galaxy J series, now Samsung is ready with new Galaxy A series Smartphone. Samsung Galaxy A10 is one of them which comes with different model numbers for different regions.

Galaxy A10 is a budget android Smartphone with android pie 9.0 One UI. Officially they announced that this device will get Android 10, One UI 2.0 very soon. Exynos chipset, Octa-core CPU, 32GB ROM / 2GB RAM, 32GB ROM / 4GB RAM are enough to boost its performance and speed. But till now many users want to modify this device by applying android tweaks & tricks.

For this, root access is very important. Otherwise, bootloader of the device never allows user to change any system files.

In the industry of android market, Samsung is the only brand which added lots of features, including enhanced security measures. Due to this feature, we can’t root Samsung Galaxy A10 by flashing twrp recovery only. Specific modified firmware is must to flash with the help of Magisk and Odin tool. If you are regular root lover then you may know that nowadays it’s not easy to root any device with universal rooting procedure. In short, each and every particular device requires the specific modified root file to get root access.

Till now there is no any official Samsung galaxy A10 TWRP recovery is available. But you have option to flash un-official TWRP, if you want to flash custom ROM. Un-official TWRP or un-official custom ROMs can lead to brick your device. So before doing anything, you should check what will work and What Don’t?

So here in this tutorial we are going to share a root procedure for Samsung Galaxy A10 SM-A105f/ A105G models. Don’t try to apply this method and linked flash files for any other variants.

It’s is also important to know that you will lose official software updates from Samsung after rooting. But if you have any strong reason to root your device, you can follow the exact same method to root Galaxy A10 android 9.0 mobile.

Why You Should Root Your Galaxy A10

Reasons of rooting any device may be different for different users. Some of you want to boost performance by over clocking or some want to remove bloatware to free up some space. So it’s totally depends on you. Similarly, Some of you think that 2GB RAM is not sufficient. Trust me, ONE UI is far batter than any custom ROM because it’s already optimized.

But if it’s only for fun, we never suggest you for rooting. Even, no any custom ROM is as good as official One UI. Just because, every device comes with tested official stock ROM from manufacturer, so they are more stable and secure.

In other hand, some needy users want to root their phone to repair IMEI on Samsung galaxy A10. It’s actually genuine reason of rooting. Without getting root access on Galaxy A10, we can’t write IMEI to fix emergency calls only error or no network error. Root is must to flash IMEI on Galaxy A10.

So if it’s really necessary for you, then go-ahead and root your device.

Keep in Mind Before Rooting Your Device

Visit on below links for download and save them on your desktop. After that apply the rooting procedure as shown on tutorial.

Important : Rooting method is same for both Samsung SM-A105f/DS & SM-A105G models. But remember, root files are different for both models. So make sure, you are going to download and flash correct root file according to your own model number. Wrong file flashing may brick your device or may stuck it in custom binary blocked error.

Before doing anything, unlock OEM and USB debugging of Galaxy A10 device.

NOTE: If “OEM Unlocking” option is not showing in your device then follow the below steps.
“Enable Wi-FI” >> Go to “Settings” >> “Software Update” >>> tap multiple times on “Download & Install” option to register your device and again enter into the Developer option section for OEM unlocking.

Note: Download the supportable Root files according to your own device model number [SM-A105f/ A105G ].

Note: In case “OEM unlocking” option is not visible in “Developer Mode” then enable WIFI of your device and it will revert the option again. 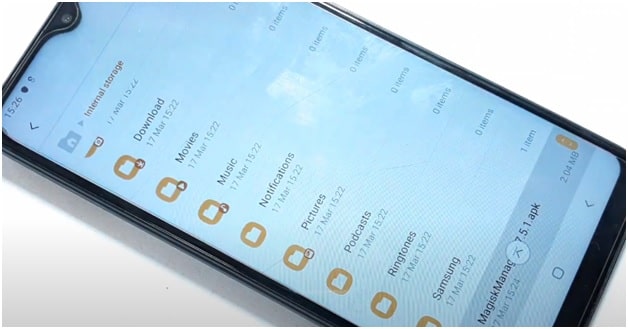 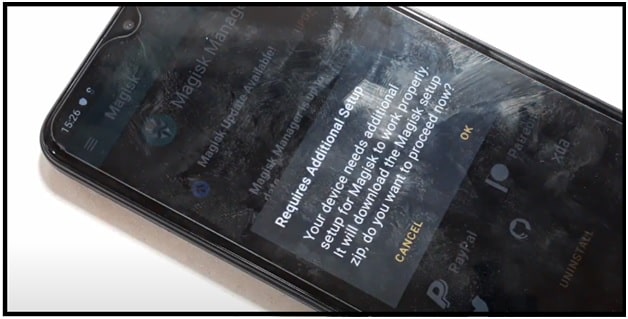 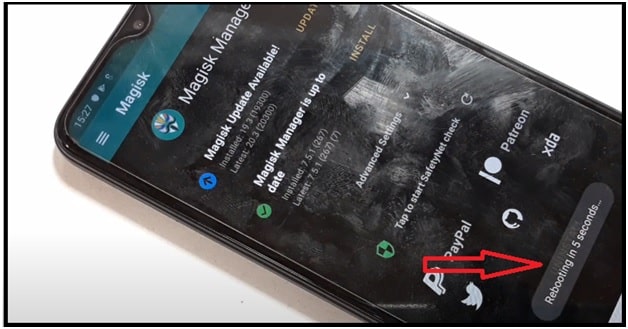 This is all about how to root Samsung A10 android Pie mobile? Simply download appropriate root file with Root tool and follow the exactly same method. All the added root files and tools are 100% working and tested for Galaxy A10 device.

Once you have root access on Galaxy A10 android pie 9.0 Smartphone, you are free to modify your device as a developer. Moreover, you can also repair IMEI of Samsung A10 using Z3x tool. In order to change or repair IMEI on Samsung galaxy A10, root is must. Without having root privilege you can’t fix no service issue. In next post we will show you how to repair Samsung galaxy A10 IMEI easily?

In our opinion, don’t root your Galaxy A10 without having strong reason. 2/4 GB RAM with Exynos Octa-Core CPU processor is enough to boost its performance and speed. Moreover, battery daring is the  reason of rooting then optimize your battery without root. It’s very easy.

Official stock ROM will take you back in default setting with official One UI OS. 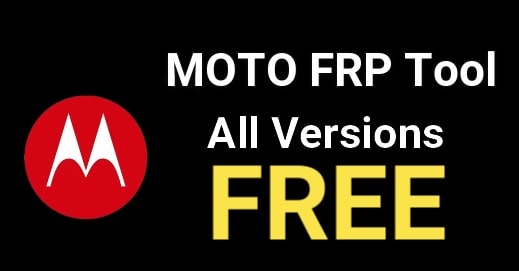 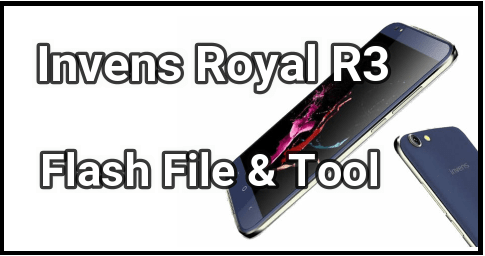 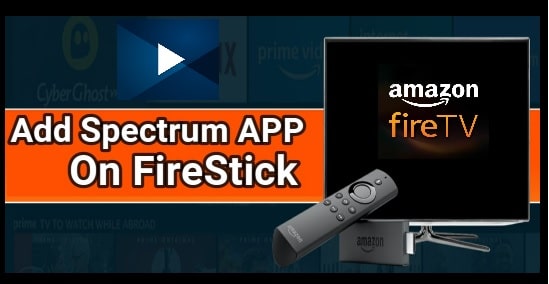 [Updated] How To Install Spectrum TV App On Firestick TV