As we all know many android Smartphone comes with Infrared [IR] blaster feature which help users to control TV, AC and other electronic gadgets with android phone. Basically it’s another debatable feature of android mobile because some users love this feature but not all.

If your phone has Infrared blaster or IR port, you probably might be having Peel Remote App too. It’s because peel remote can’t work without IR blaster and same as, you can’t experience peel remote utility without IR blaster function. Most of all the devices like Samsung, Xiaomi, HTC and other devices that have IR port, peel remote app comes as a pre-installed application from manufacturer. Without any doubt it’s really very helpful application for users but after getting recent updates users are facing annoying ads and lock screen overlay issues.  So that some users want to disable or uninstall peel remote application from phone.

What Is Peel Remote Application OR Peel Smart Remote App?

Peel smart remote or peel remote app is an android application that turns any android Smartphone into the all-in-one remote. But IF blaster post is must to use peel remote app in android mobile. It’s very easy to understand that those devices not equipped with IF blaster feature will not be able to use all of Peel Smart Remote’s functions.

In the starting when the “universal remote in android phone” was new concept for everyone, this app gets the huge popularity among the tech enthusiasts. Official peel remote app or universal remote app for android phone was launched in 2009 and the app gained 25 million users within few years. After that they calibrate with popular phone manufacturers like Samsung, HTC etc and quickly get the users base of 70 million.

For example, peel smart remote app is compatible with large number of different tv including those from Samsung and Philips. It’s able to make suggestions on the type of shows that you likely to enjoy.

Easy to understand user-interface and flexibility of peel remote app is the great app for those users who want to have some extra features. But problem is that this app uses a lot of battery of your device. Too many ads Popup ads are another big drawback of this app. Because of this many users wants to uninstall Samsung peel smart remote app from their device.

How To Uninstall Peel Remote From Samsung And Other Devices

After getting huge success, now the app is trying to gain revenue.  Just because of this reason app introduced a malign ad practice of unethical lock screen ads and overlays.

Another big reason is now this Samsung peel remote application comes as a bloatware or pre-installed app. In that case it’s really very hard to remove or uninstall peel remote app from Samsung and other devices. But if you have root access on the device, you can delete Samsung peel smart remote app permanently.

Otherwise, you have option to disable peel remote app on android mobile. Let’s see how to fix and get rid of the peel smart remote app.

This method is only for those who don’t have rooted android phone but want to stop peel smart remote app on Samsung and other devices. 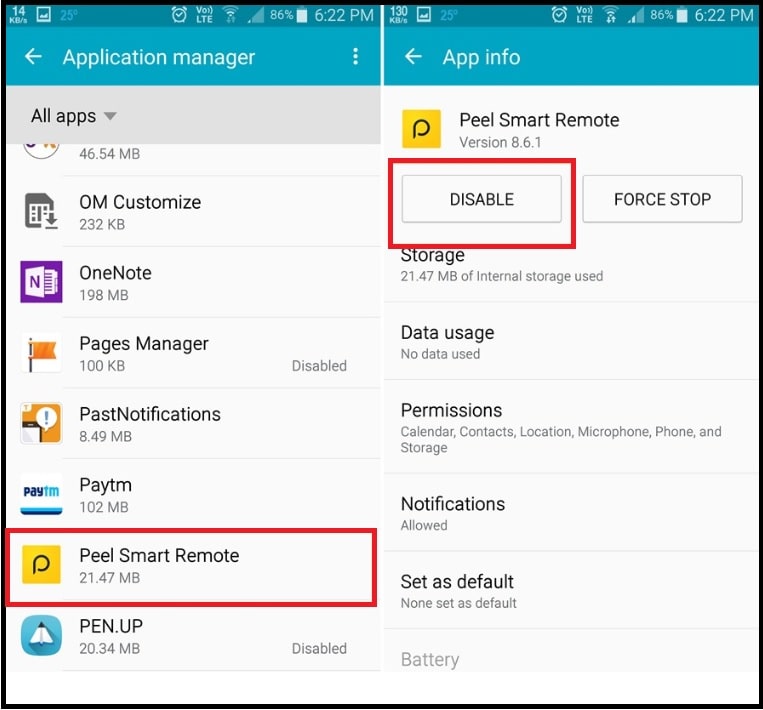 Above steps will disable peel remote application and it will not interfere on your device. That means, disabling process will stop the app and it will not serve the ads anymore.

Visit on below tutorial and find the best way to disable system apps using pc tool. It’s an another method to disable or hide any system application on any android phone.

Root access is the perfect solution to get rid on this issue. After getting full root access on the device, users can modify or customize the device as a developer. Additionally, android users can delete preinstalled permanently. 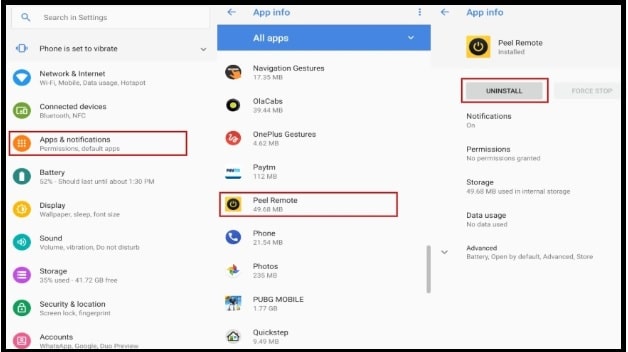 How To Root Android Smartphone

We already managed a full detail post on “how to remove pre-installed apps or system apps from any android phone?” You can also apply the same method to remove peel remote app with root access.

Universal Method To Remove Pre-Installed App From Any Phone

For more, visit on ROOT category.

These are our picks and working methods to disable or uninstall Samsung peel remote app without/with root. Simply follow the any above solution and free up your device. 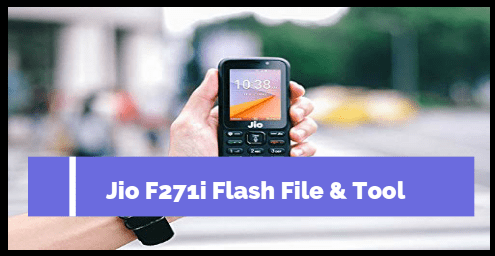 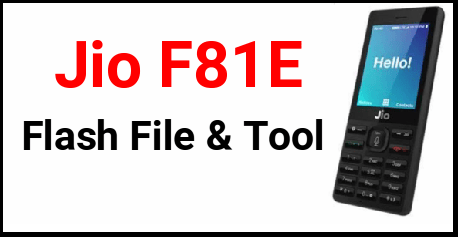 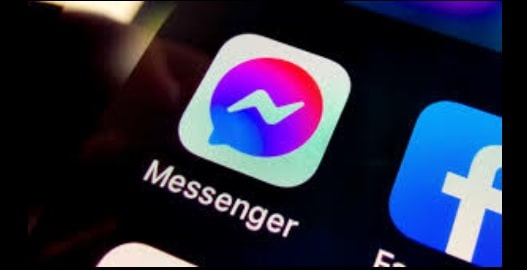