How To GameShare On Xbox One – Share Xbox Games

Learn easy way to share games on Xbox one with friends and family members.

Here are straight forward instructions to know how to gameshare on xbox one gaming console? If you are also interested to learn the method to share Xbox games then you have landed on right place. So, if you have physical Xbox games at your home, it’s pretty easy to share with your close friends and other members. But what about digital Xbox one library and how to share it?

Well, Xbox is one of the most popular gaming device for all gamers. Similarly, Multiplayer gaming is even more fun because you can play together with your friends at the same time.  But Gamesharing is the best because sharing is caring and it allow others to access your Xbox One games library.

In Xbox one console, we can share all available games with anyone and let them play together. With the Xbox gameshare, we both can play all the paid games for free. Is it sounds cool!

Everyone doesn’t know what Xbox gameshare is and how to use it to share Xbox games? Actually it’s a cakewalk process and we will show you how to Gameshare on Xbox One, Xbox One S, Xbox One X and Xbox 360 console?

Are you interested in sharing or getting Xbox games with others? Then read out simple below steps on how to gameshare on Xbox One?

What Is GameSharing In Xbox One

Xbox Gameshare is a feature on Microsoft’s family of Xbox One consoles to share digital or downloadable content with other people. No matter it is paid or free content. Additionally, there is no any restriction to being online at the same time or in the same physical location. In Xbox GameShare, you are free to share Xbox Live Gold benefits and Xbox Game Pass after permission. In short, it is a is a great cost-cutting method that allows your friends and family to play the games together. Because of this Gameshare on Xbox one feature, two persons can take advantage of single purchases.

Check out the guide to xbox one game sharing to learn how to share your Xbox One games, Xbox One live gold with a friend and use a friend’s Xbox One games without payment.

Step01  Find a friend who is using Xbox one gaming console with Xbox Live subscription and ask for the login information [ Xbox Live Account only ].

Step02  Now, come to your Xbox gaming console, go to the Sign in page in left side area and click on “Add new” option. 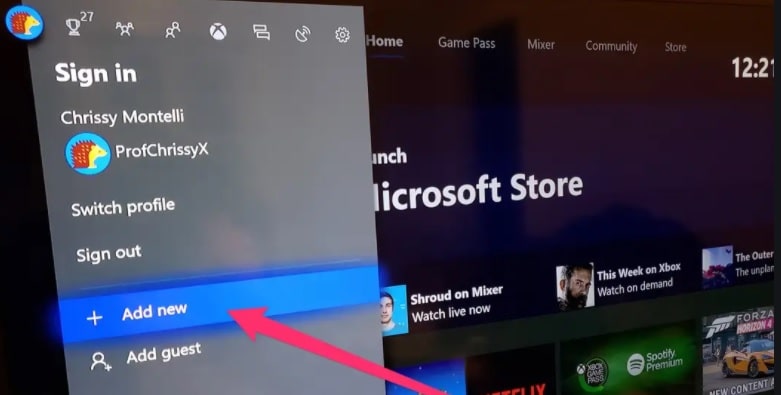 Step03 Now put your friend’s Xbox live credentials in login information page. If your friend’s account is not signed in, go to the Accounts page and made a manual sign in.

Step04  Read all the privacy and policy instructions and go next. Now, go to the “Settings” >>> “General”>> “Personalization” and choose My home Xbox.

Alternatively, if you have a Kinect sensor connected to your Xbox console, use the voice command, “Xbox, go to Settings” or “Hey, Cortana Go to Settings. 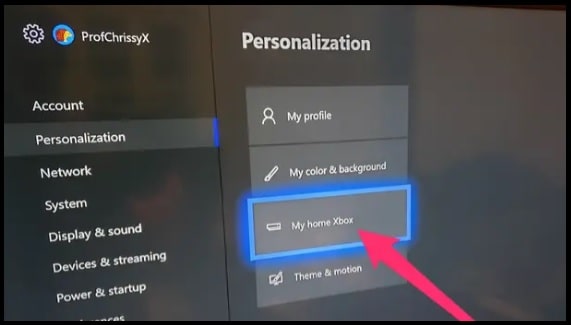 Step05  A new confirmation pop-up will appear in front of you. Click on Make this my home Xbox option.

Please Note: Once you both added each other’s accounts to your Xbox One consoles and properly set up your corresponding home Xboxes, you should be able to access each other’s game Libraries and Xbox Live Gold perks.

Limitations in Xbox One Gamesharing

What Types Of Content Can Be Shared With Xbox Gameshare?

Gamesharing gives other users access to all of your Xbox, Xbox 360, and Xbox One media, downloadable games and digital video games including paid subscription services such as Xbox Live Gold, Xbox Game Pass, and EA Access.

This gameshre Xbox one service is very useful, if you and your friend want to buy same games. Use the GameShare on Xbox One service and enjoy same game on multiple devices. 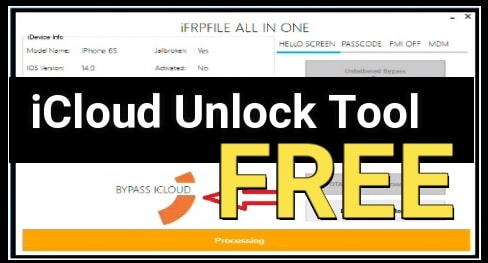 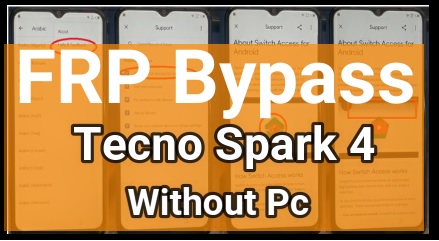 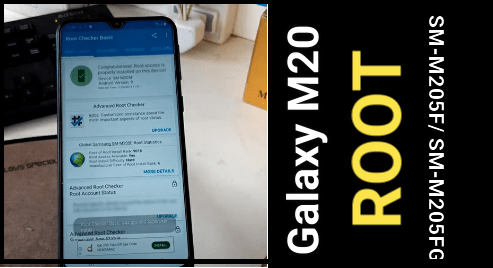