How To Connect Airpods To Xbox One Console [ Easy Method ]

Hey guys, today we are going to talk about how to connect Apple Airpods with Xbox One gaming console? But before that here are some quarries and their answers that will help you to understand actual problem and solution.

Can We connect Apple AirPods to Xbox One?

Unfortunately, Microsoft’s Xbox One doesn’t support the Bluetooth connectivity feature. That means, Xbox one has no native feature to pair Apple AirPods to an Xbox console. While you can’t connect AirPods with Xbox One console or controller, you can still use them during an Xbox One gaming session.

We already managed a full detail post on “how to connect Bluetooth headset with Xbox one console?” But Apple AirPods are highly popular wireless earphone for both audio and communicating with other via their built-in microphone. Due to this, many users want to know is it possible to connect Airpods to Xbox One console as a gaming headset.

Probably you may know that Xbox one console comes with 3.5 mm audio jack and it allows you to add wired headphone or earphone on Xbox one. But Apple Airpods are wireless gadget and we can’t connect it on Xbox one gaming console because Xbox lacks Bluetooth support. Still we can use them during an Xbox One gaming session. After applying the trick to attach Airpods on Xbox one, check out How To GameShare On Xbox One – Share Xbox Games?

How to Connect AirPods Xbox One With Official Xbox App

The official Xbox app is available for all devices like iPhone, iPad, iPod touch, Android smartphones and tablets. You can use it to track Xbox Achievements, buy Xbox One games, and send DMs to your Xbox Live friends.

So here is a method for how to use Xbox app [ official ] and Apple AirPods together during the gaming on Xbox One console.

This method is for both android and iOS devices. Just follow the below steps to pair Airpods with Xbox One using Xbox one app. 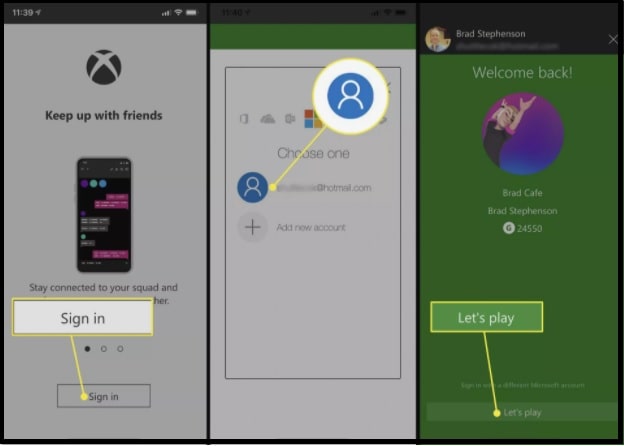 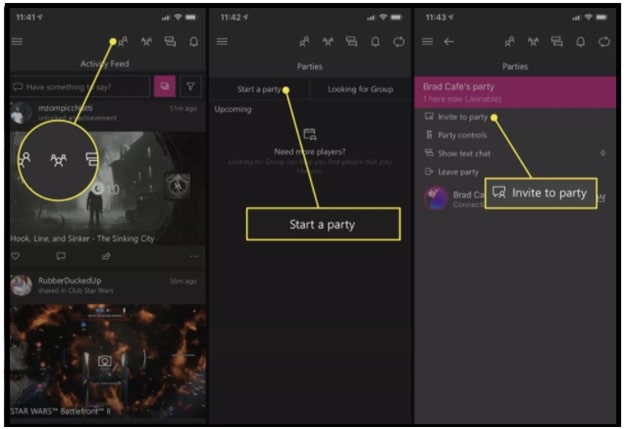 Now you can add your friends name for Xbox party by taping on their names. If you want to kick out someone, simply tap their name again and it will deselect automatically.

Please Note
In this way we can use Airpods for chatting in Xbox one app but we can’t use AirPods to listen to the audio from your video game. All sound from your console will still come through your TV or its attached speakers. This is main drawback of pairing Airpods to console.

It’s also must to know that we can also use AirPods to chat with gaming friends using many other chat apps like Skype, Line, Whatsapp, FB Messenger and Telegram etc. use these apps as usual for voice call or chatting.

Quarry On reddit aabout Airpod connection for Xbox One

Can you connect Apple Airpods to an Xbox One X?

I have an Xbox One X and am thinking about picking up a pair for Apple Airpods. Before I purchase, I’d like to know if you can connect them to an Xbox One X. If so, does the sound and chat work or just the sound? I’ve been contemplating buying these airpods for a while and decided if they’ll work with my One X then I’ll make the plunge. Thank you.

How To Connect Airpods To Xbox One Console

Connecting the Xbox one with Apple Airpods can be little bit tricky because it doesn’t support Bluetooth function. Let’s see how to connect your AirPods to your Xbox One console? 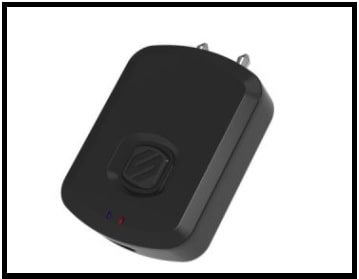 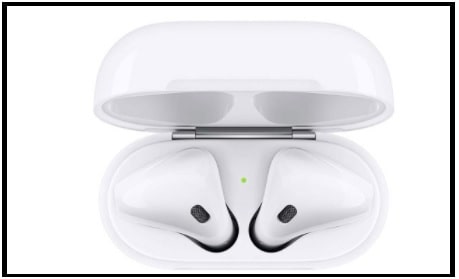 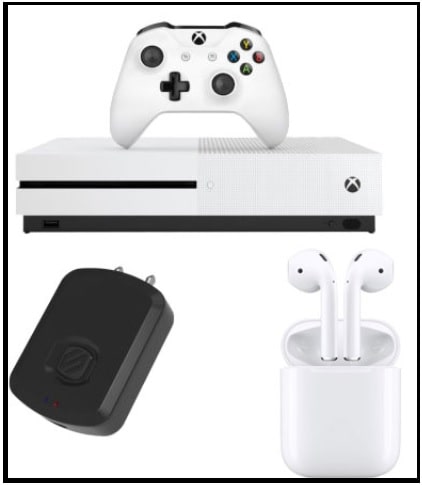 Please Note: Additional Bluetooth adapter is necessary to connect apple Airpods Xbox One console. Xbox one console comes with built-in 3.5 mm jack to add additional hardware. So we can use the same port to add Bluetooth connectivity device. After that pair your Airpods with the transmitter and enjoy your game wirelessly.

In case, your Xbox one is performing slow and taking time to load apps, then it may be because of junk file / cache file. Try to clear cache Xbox one and make free the device’s memory.