Recently we got a mail from our reader and he wants to know the safe method to flash Moto G4 plus stock ROM. So after testing, we are publishing this post and you can follow the steps as it is, if you have any bricked Moto G4 plus XT1643 variant. In this flashing guide, we will flash official android nougat firmware on Moto G4 plus XT1643 mobile.

Moreover, you can use this method for following reasons. If you have any issue from the below listed reasons, this post is for you.

About: Install Stock ROM On Moto G4 plus [Nougat]

Stability : Stable without any issue.

How To Flash Moto G4 Plus Stock ROM Without Dead Risk

Here we are going to install stock software on Moto G4 plus which comes from the Motorola officially. But remember one thing, flashing firmware on moto g4 plus mobile will wipe all user data and phone data completely and you can’t restore it again. So we recommending to take backup of the device, if it’s possible.

Pre-Requirements To Flash Firmware On Moto G4 Plus

Before going to jump into Moto g4 plus flashing process, please fill all the pre-requirements and then go for next step.

[If you are downloading Marshmallow version, upgrade your system  on nougat 7.0] 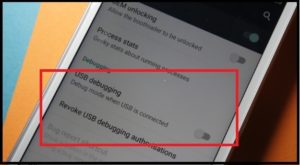 Power Off >> Press & Hold Volume Down + power key togather at the same time, leave it as it is as show below. It’s bootloader mode of Moto g4 plus mobile. 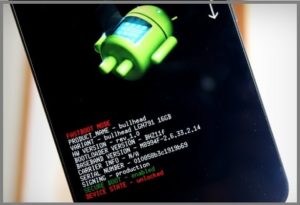 Double click to run OEM Lock.bat file, if you want to flash Moto g4 plus with locked bootloader.

Run OEM Flash.bat file, if you don’t want to relock bootloader of Moto G4 plus mobile.

Run.bat file will start firmware flashing process by executing all necessary commands automatically. Otherwise, open .bat file and execute all the commands, if you want to flash manually. 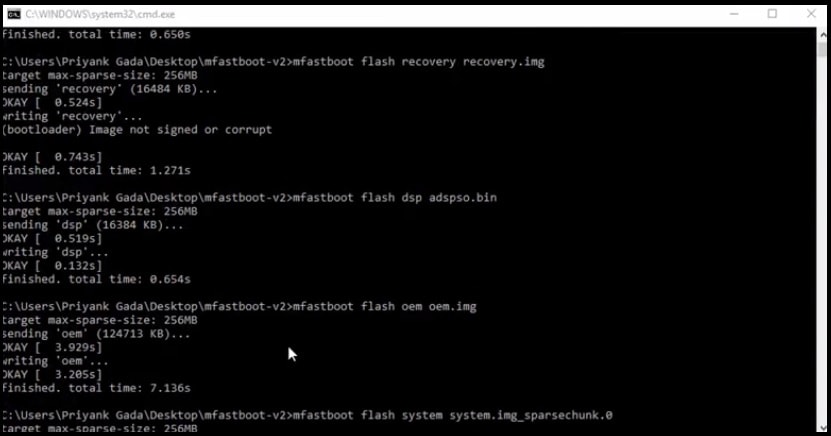 Q1 Is it safe to flash Moto G4 plus flash files or firmware at home?

Ans. If you have any software related issues or want to install stock rom again on the device then flash stock ROM as shown above. It’s completely safe method. But do it on your own risk.

Q2 Can I use this method on any Motorola devices?

Ans. For most of the all Motorola devices, process is same, but make sure your flashing compatible stock ROM according to device model.

Q3 Can I relock bottloader of Moto G4 plus again?

Ans. Yes it’s possible to lock bootloader of Moto G4 plus but you can’t get back warranty of the device after locking it again.

In any case, you are getting any issue in any step, please leave your comment below. We will try to help you as soon as possible. 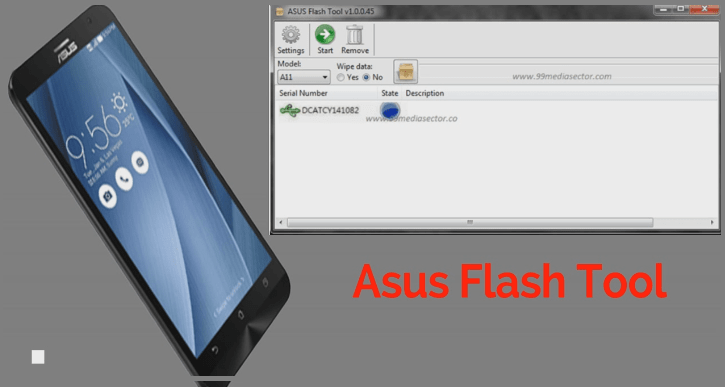 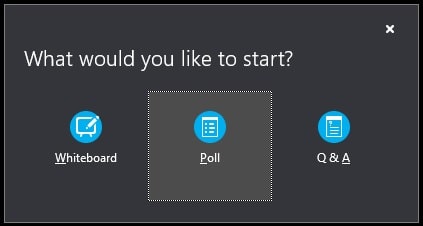 How To Create A Poll On Skype Quickly 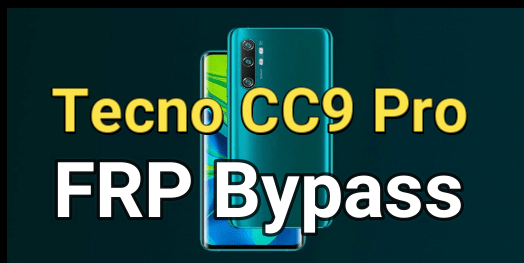