Do you know, you can easily cast local media to TV using Google Chromecast devices? If not then read the guide and learn how to Chromecast windows media player to play local media files on TV?”

There are several devices available to cast media files or videos from windows 10 to Chromecast. But before that you should know the proper setup and working process. After that you are free to stream videos and music from windows pc to TV using Google Chromecast device.

Windows media player (WMP) is the default media player for all windows OS machines which is developed by Microsoft officials. Same as other media player tools, WMP also allows users to play and organize all video files and sound/music files including images. Just because WMP is powered by Microsoft, it supports only and only Windows operating system based devices.

Another great feature of this application is that it provides the ability to sync digital media files with a portable media player. If you have a Microsoft account then download media files from Microsoft official website. Moreover, if you have compatible devices then you can cast its contents with many other devices like “Google ChromeCast”.

In order to watch movies or any other media file from pc to TV, there are many ways to do that. But Chromecast device users can do this using windows media player from their pc or laptop.

Google Chromecast is a device that works with active internet and is used to make your TV as a Smart TV. Most of you already know this device for streaming videos from YouTube, Netflix and other online services. But it works like a charm to stream local video files from your computer to your TV via Chromecast.

Once you are ready with your Chromecast setup, you can cast movies, audio/music and photos directly from your PC hard drive to the TV.

READ MORE : Learn How To Setup Spectrum On Chromecast

Google Chrome Browser or VLC player : Requirement of latest Google Chrome browser on your requirements. But it’s not needed for everything.

VLC player can also stream to a Chromecast, but this feature is currently unstable because at this time it’s only available in experimental builds of VLC.

How To Chromecast Windows Media Player

Note: If the windows media player is available in your system and working fine without any error then skip this step.

(a)    Open “Settings” section by pressing the “Windows logo key + I” keyboard shortcut. Otherwise, Right-click on the Windows icon and select the “Settings” option from the list. 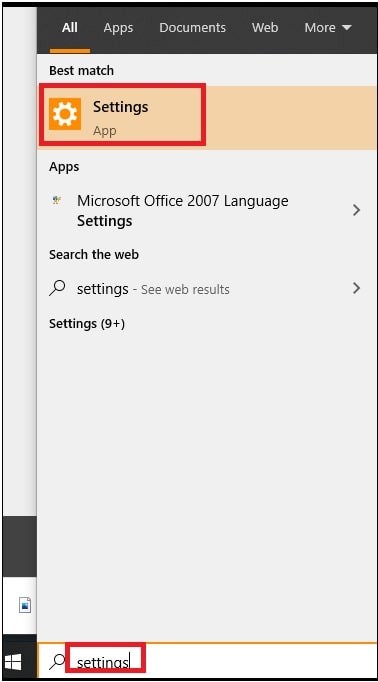 (b)   Now you will be in the “Settings” section and select the “Apps” option.

(c)    Now, select the “Apps and Features” option from the left side bar and then select the “Open feature” from the right section area. 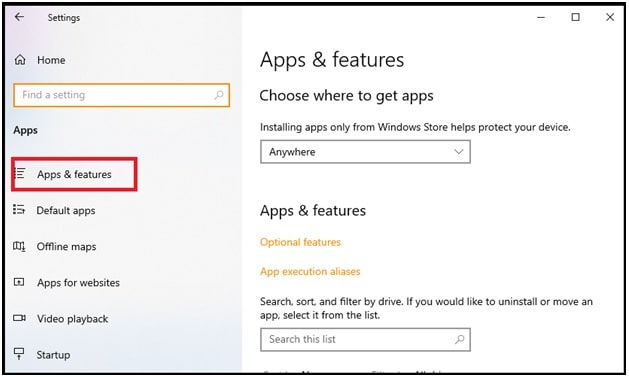 (d)   Click on the “+ Add a Feature” icon on Manage optional features screen. 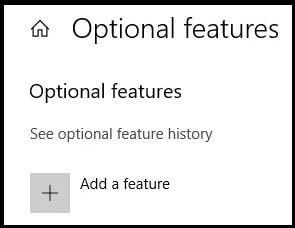 (e)    The “Add an optional feature” list will appear on the screen. Just scroll down the screen and select the Windows Media Player app. Otherwise, use the search box. 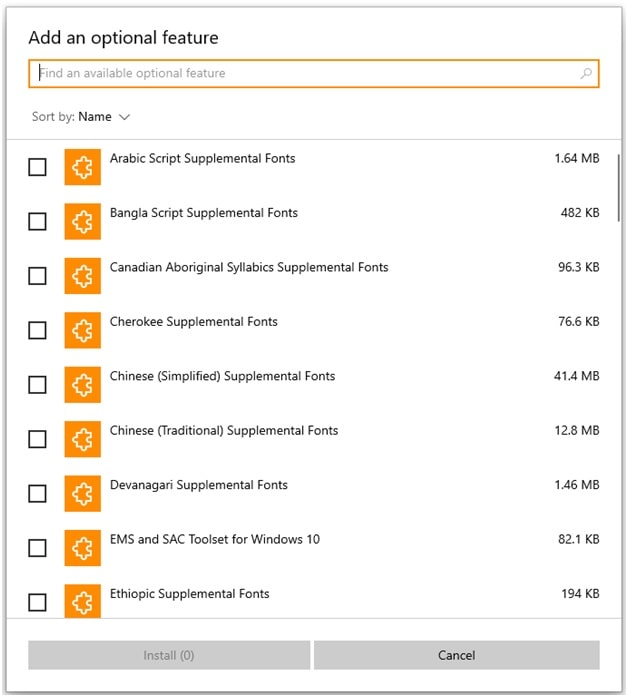 (f)     The Windows Media Player tab expands with information on the screen. Click the “Install button” and windows media player will disappear automatically from the list.

(g)     Go back and check the installation process.

(h)   Once you are done with a successful installation, you are ready to use windows media player on your desktop pc.

(i)      Close all the windows and then launch the windows media player. You can find it under the recently added section.

Step 02 Cast Local Files On TV Through The Chromecast Device 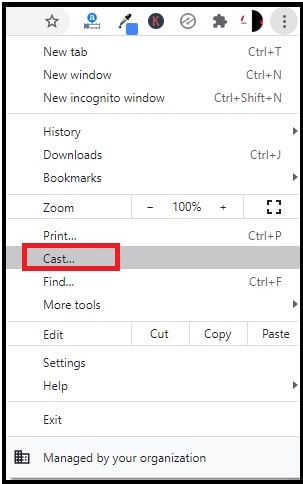 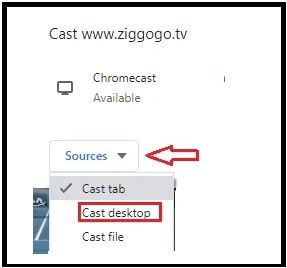 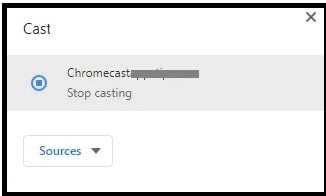 Note: Windows media player doesn’t have any cast screen option. Because of this, Google Chrome browser is very important. With the help of this method, you can view all photos, videos and play music on TV from your pc.

Not only windows media player, you can also use other free and paid windows player to stream videos from windows to Chromecast.

Get any windows video player from the above list and start streaming movies or videos directly from your hard drive to your TV. Setup and configuration are little bit different from each and every Windows player. For this do Google or tell us by leaving your comment. We will update this post with working instructions.