Multi tasking or multi window in android OS is very innovative feature for smart android users. Nowadays all the android devices that works on android 9.0 or higher version, comes with built-in multi window mode or screen split screen mode ort multi window pop up view function. Unfortunately, below the android Pie version based phones don’t support multi-window function. But it does not mean you can’t do that. Technically this function comes with almost all android versions as a hidden feature. Users can reveal this multi window screen or split screen mode function in unsupported versions by applying the custom settings after root access. Read more for Marshmallow version – how to enable multi window in android?

As we all know, nowadays all the android Smartphone comes with large display screen and multitasking capability. That’s why all the android Smartphone supports the split screen mode to display multi screen at the same time. Best thing is, now this multi window android feature is available in all latest android OS as a default feature. So, if you are a Samsung Galaxy A41 Smartphone user then check out how to use multi window on Galaxy F41 without root?

Same as other devices, Samsung uses the One UI with android 9.0 and above versions on their latest phones which is well performing and best optimize for large display and one handed operations. Because of this advantage, it’s really very easy to perform multi tasking at the same time and split mode or multi window is the best example of it. Therefore, using two or more apps at the same time with the help of split-screen feature is always better than using a single app. For example, witch live video on YouTube while chatting with your friends on WhatsApp and facebook app. Multitasking is fully depends on users requirements. Another good thing is, users can easily switch in between two apps, can adjust the screen window and copy or move data according to their choice. 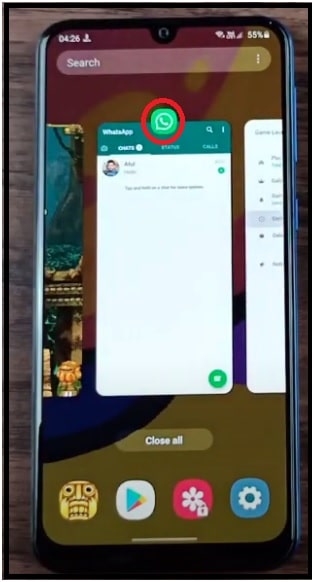 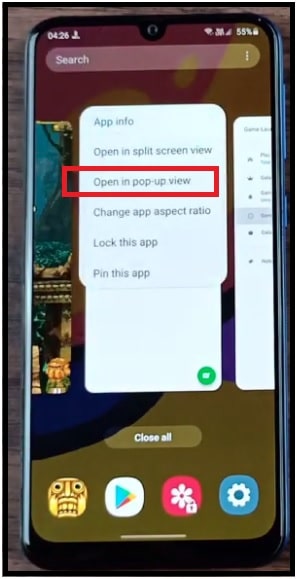 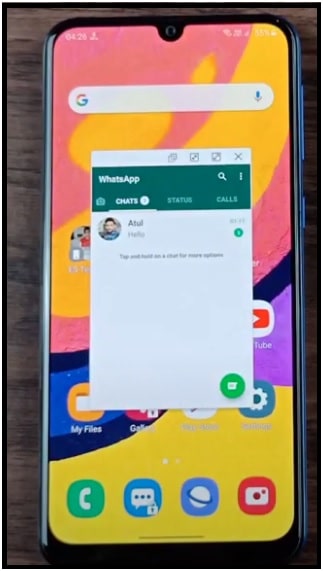 This is simple method to use multi window pop up split screen mode in new Samsung galaxy F41 Smartphone. If you are an advance android user or want to add more customization and modification, learn how to root Samsung Galaxy F41 without TWRP recovery [ New Method]. 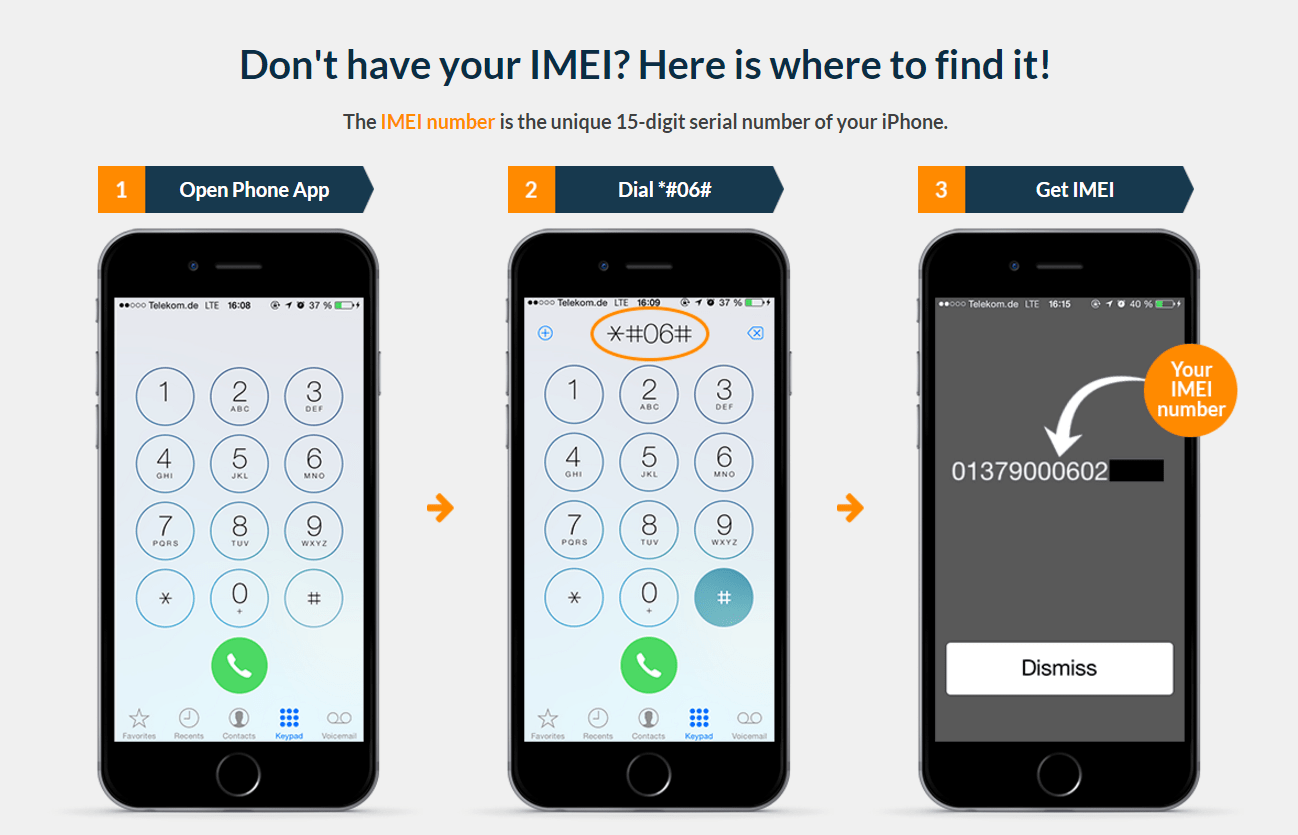 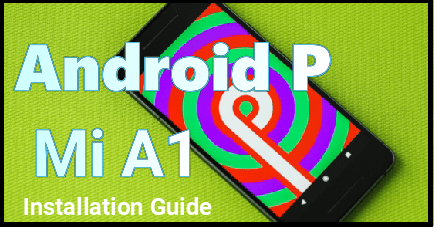 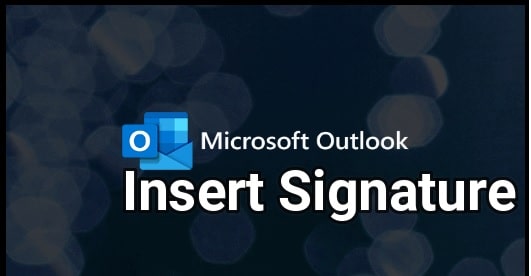