The Apple watch is one of the best gadgets for those who are health conscious and want to be healthy in daily life. When you wear it on your wrist, it starts measuring your moves, meaningful health insights, fall detection, Emergency SOS, and high & low heart rate notifications makes it the best fitness partner for everyone. Additionally, users can stay connected with family members by calling, texting, and location sharing features. Initially it was designed for old family members but after implementing more features, now it becomes more popular in new generations.

iOS developers tried their best to add more useful, interesting and advanced features to make it the perfect device. But its compact design is a big drawback, especially for users. Compact design with lots of features makes it high programmable device. Because of this, you may face fast battery drain issues and slow performance problems on your apple watch.

Many users really don’t know that they can achieve a good battery life and performance speed on an Apple watch by closing the background apps.

Actually, the process of closing the iOS apps on the Apple watch is almost the same as the iPhone. But if you are new and don’t know “how to close the apps on Apple watch” then follow the tutorial.

In this guide, we are going to use Apple watch series 3 or later to explain how to close an active app on Apple watch?

Before going to close activated background apps in Apple Watch, you should know “what apps are running in the background?” Just press the side button of your Apple watch and check all the running apps. But remember, closing the app only will not stop the app’s function. You have to close their function also to achieve your target.

For example, If you start a timer via stopwatch app and then close the app, the timer app is still activated. That means, closing the app is not enough. For this, you need to stop the stopwatch timer fist and then close it.

So keep this thing in your mind and then go for next to close an active app on your Apple Watch. 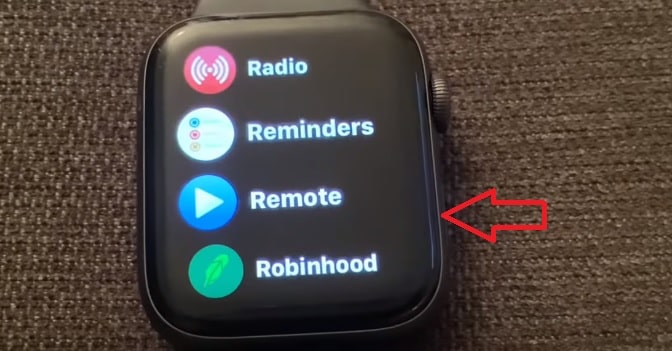 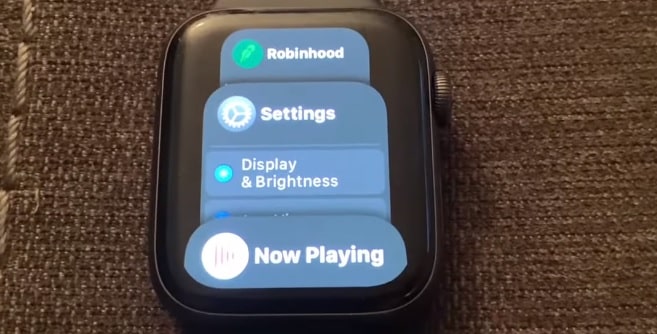 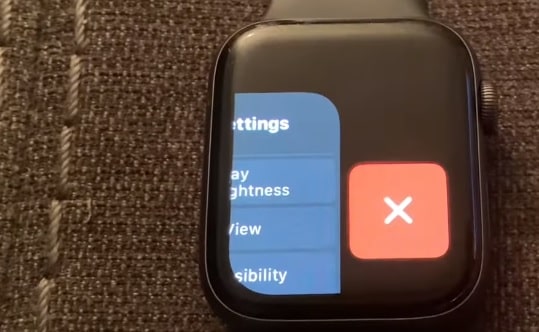 This might actually helps you with batter battery life on your apple watch. 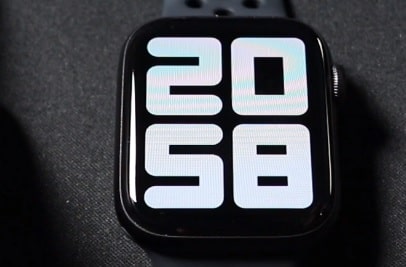 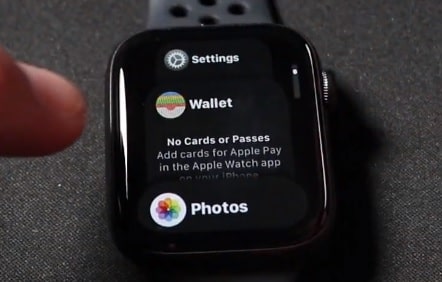 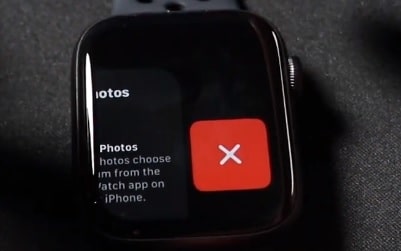 Tip: Closing the app from background doesn’t delete or remove the app from the Apple watch. So don’t worry about it. You are free to re-launch the app anytime.

How To Close All Running Apps In Apple Watch At The Same Time?

It’s important to know that Apple Watch also works on iOS. But it doesn’t allow users to close all the apps at once. In short, you have to select and close each app separately by following the above technique. If you are trying to search a way to close the entire Apple watch running apps in one click, stop here. You are just wasting your time.

How to Force Close Quit Apps on the Apple Watch

Sometimes, it may be possible that your app stuck on Apple watch because of cache or unknown bugs. In that case, a soft close method will not work for you and it will stop required function. So, you have to force closed your apps on Apple watch.

How To Reboot Your Apple Watch

In case, the above force closed method is not working then close the app on Apple watch by rebooting it.

Q1. Does closing apps on Apple Watch save battery?

Ans. Recently we found an article on the internet for the same topic. According to them, “Quitting apps does not increase battery life” because they are in the background. But the fact is that each and every app in the background continuously works in active mode. For this purpose, they required the power. It’s very simple to understand with our pc. Try to open and minimize any program on our pc/laptop and then check the task bar. Here you will see that each and every application is consuming memory and CPU in standby mode. It’s also the same with android and iOS devices including Apple Watch.

Ans. If we talk about the “Apple Watch 3” model, the company claims 18 hours of battery life on a full charge. But it’s not possible in daily life. These calculations are ideal and calculated by machines in standby mode with stock apps. If you are using the Apple watch with default settings and without installing any apps then you can achieve the nearest ideal condition. But unoptimized custom settings, software crashes file and heavy apps can all cause significant Apple Watch battery drain.

If your Apple Watch is performing slow, loses battery charge quickly or is stuck in a program, it may be time to close down a few apps from the background. 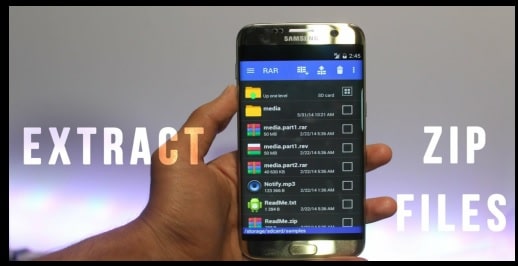 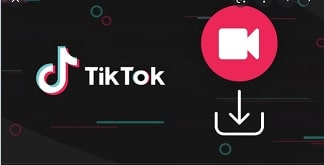