The HBO GO app and HBO now app are no longer available on most devices and they have been rebranded as a HBO max. Same as other cable tv providers, HBO also rolled out its own online premium streaming platform named HBO Max.

HBO Max is an internet based streaming platform offered by WarnerMedi and provides the shows for people of all ages. Here users can watch almost 2000 movies and 10,000 hours of premium content , shows, Max Originals, Warner Bros contents, The Big Bang Theory, Wonder Woman, the Studio Ghibli collection, and much more.

If you try to check the HBO Max supporting devices list, it supports almost all devices such as….

These are the devices compatible with HBO max app. Unfortunately, HBO Max is not available for LG Smart Tv including Amazon fire stick or in Roku. So, we can’t install HBO Max on LG Smart Tv but it’s also possible to watch HBO max content on LG Tvs with a new trick.

Guide To Get HBO MAX on Amazon Fire Tv and Firestick

Is It Possible To Install HBO Max On LG Smart TV

As we already said, this service is available for limited platforms. In terms of Smart Tv, HBO max supports only Sony Tv and Samsung Tv models which run on android OS. Additionally, if you have a 2019 model or newer model of LG smart Tv then access to HBO Max on LG TV using the Airplay 2 option. But if you don’t have the latest model of LG tv and iPhone for Airplay 2, then use the streaming devices like Apple TV and Chromecast or Gaming Consoles like PS4 and Xbox One and watch HBBO Max on Lg TV.

Just because it’s declared that when will the hbo max app be available on lg smart tv. So we can’t get HBO max app for LG Smart TV. There is no possible way to install HBO max app or unofficial APK in LG Smart TV via the sideload method.

Methods to access HBO max app features on LG tv are different according to the LG smart Tv models. So, here we are listing all possible solutions to get HBO MAX for LG TV and you can follow them according to your own choice.

Tips : If the remote of your LG is not working properly or damaged then check out the tips to turn ON LG smart TV without remote control.

This section is only and only for android devices ((Smartphone/Tablet) users. You can’t apply this technique using your iOS devices (iPad/iPhone).

Please Note: Before going to jump into the solution, connect the both LG smart TV and android device on the same wi-fi network. 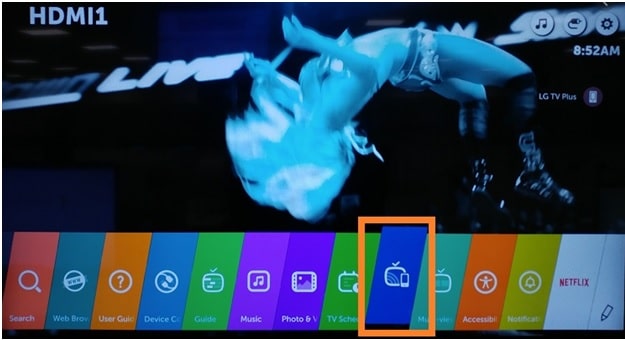 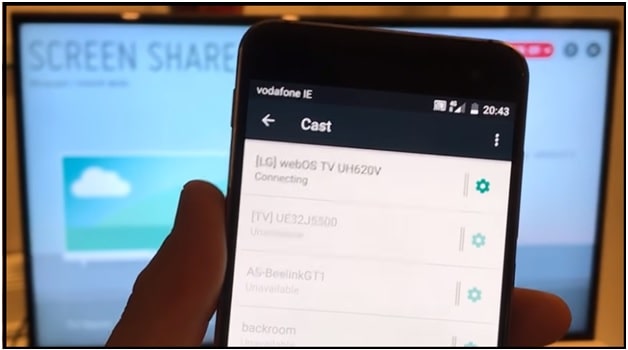 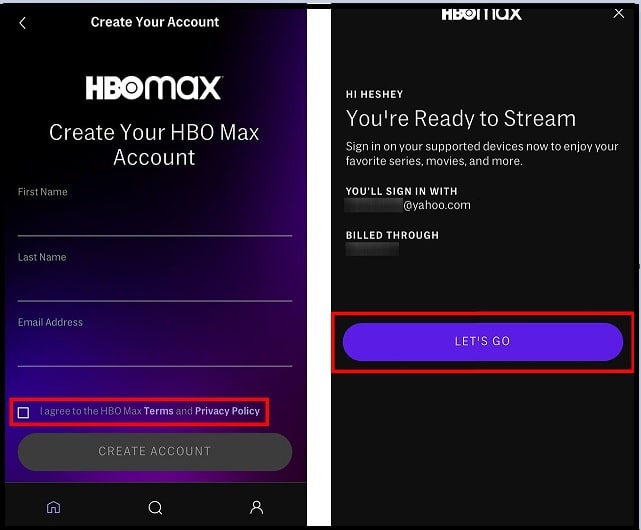 In this way we can watch HBO max video contents on LG Smart TV via android screen mirroring feature.

Older models of LG smart TVs don’t support the iOS devices. But if you have the latest LG smart tv then follow this method using iPhone or other iOS devices. 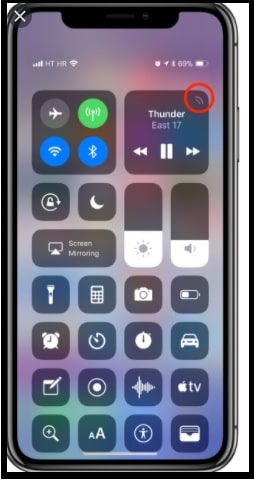 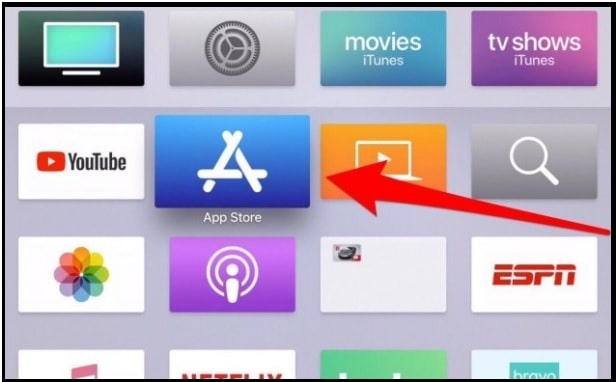 In this way we can use screen mirroring or cast screen feature to mirror android or iOS devices to watch HBO max on LG Smart Tv models. Just because, HBO max doesn’t support LG Tv and there is no official announcement about when will hbo max be available on lg smart tv. These are possible methods only. Alternatively, you can use Android TV Box, Chromecast, and Apple TV to access HBO max features on LG Tv. These streaming devices support the native HBO max app. But, we can’t directly install the HBO max app on LG smart TV in any condition. 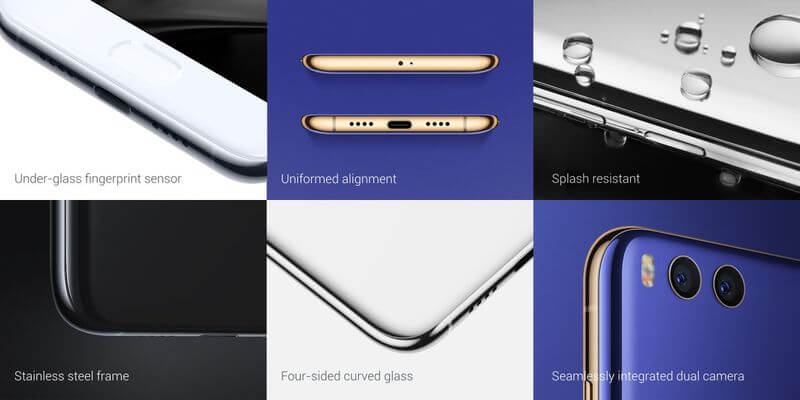 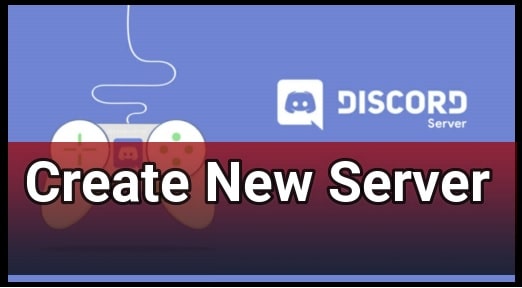