Gaming on an Xbox One console is really wonderful but what if you are facing the Xbox one controller connecting issue “Xbox One Not Syncing”. Microsoft Xbox n sync button not working is a very common issue and we can solve it easily. But you should know how to deal with this situation.

Sometimes, you can see that your Xbox console stopped working in between the gaming. When you try to reconnect the controller with the console, the sync button won’t work for you. It happens because the Xbox One controller is not Syncing with your game console.

If you try to search on the internet [gaming communities], several Xbox One users are searching for “how they can connect their Xbox One controller”. Most of them are unable to connect the controller with Xbox One because controller is not syncing with console hardware.

Believe me guys, this is a minor issue and you no need to change your console because we can fix controller connection by following this tutorial.

In order to solve the Xbox One sync button is not working error, follow the below troubleshooting points one by one. All the points are included in this tutorial from experts and real xbox one users. Existing users admitted that it helped many Xbox one games to get rid of this issue. So, you can also try these diy tricks at your own home to repair your Xbox One controller (Xbox One S & Xbox One X).

(a)  Test The Xbox One Controller status

(b)  Re-Sync the controller

(a) Test The Xbox One Controller status

After getting the Xbox one controller syncing problem, you should check the status of your controller to identify the exact issue.

If everything is fine but till now your controller is unable to take commands then try to re-sync Xbox One controller to the console to fix connection issues.

Here you can sync Xbox one controllers wirelessly or using USB cable.

Xbox allows the user to pair controller with xbox console wirelessly and with USB cable. So, you can choose any official method to sync Xbox console with controller.

Guide : How To Sync Xbox Controller With Xbox Console [ 2 ways

Till now all the above solutions are not working for you then reset xbox console. Sometimes, unwanted files, cache may conflict with your controller. So, reset your Xbox console including Xbox controller device.

If you don’t know how to do that then visit on “how to factory reset Xbox one console without data loss?”

Add-on, you can also update new software on xbox controller. This will help you to eliminate all the minor issues in your controller. 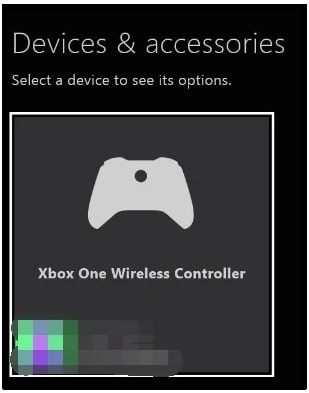 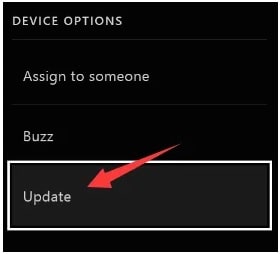 Wait to complete the update process and then try to re-sync the console.

Some users reported that Xbox sync button is missing. But actually it’s not possible. . Location of the bind button or pairing button may be different for different models.

Original Xbox One – find that button on the left side of the console, near the disc tray.

Xbox One X and S – find the bind button on the front side of the device.

Tips : How to sync xbox one headset without sync button

Hope this will help you to remove the Xbox one controller sync button is not working problem. 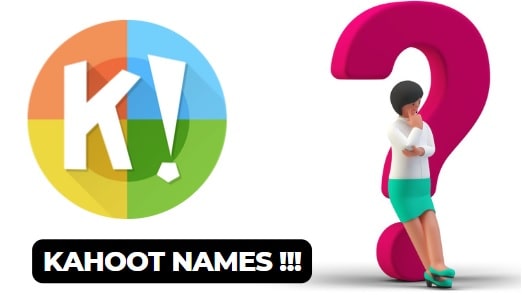 (NEW) Inappropriate, Dirty, and Funny Kahoot Names to Use 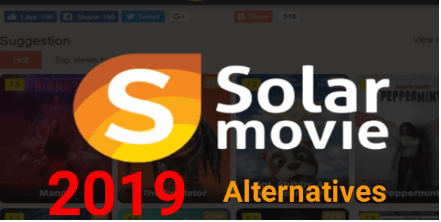 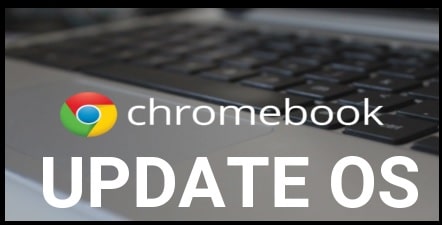