Probably you may know that we can watch Paramount Plus through Apple TV same as Android Smart TV. Enjoy the best of CBS All Access and more in 4K quality with Paramount Plus on Apple TV.

In our last article, we shared a guide to watch Paramount Plus on Android TV. Just because Paramount Plus was launched as a cross-platform app which is actually a modified version of CBS All Access app. So it supports many devices including Android and iOS devices too.

To make it more popular, they designed it for all popular devices like smart TV (android & Apple TV) and many others like Firestick, ROKU, LG smart Tv, Samsung smart tv, PlayStation, XBOX, Android, and iOS, etc.

Same as all these devices, users can watch live sports programming, comedy, MTV, BET, and breaking news, as well as 30,000+ movies and TV shows after installing Paramount+ on Apple TV.

If you are new or don’t know how to get paramount plus on Apple TV then this guide is for you.

Paramount Plus Plans And Subscriptions

Interested users can watch Apple TV Plus streaming service on many devices including Roku, pc, tablets and  smartphones.

How to Get Paramount Plus on Apple TV

Simply follow the below instructions to download Paramount+ on your Apple TV and see the steps to connect paramount plus to apple TV.

Alternative Method to Get Paramount Plus on Apple TV

Paramount plus not working on apple tv

it’s really very frustrating when you sit down to watch your favorite programs on Paramount+ and you run into issues streaming it. What you will do if paramount plus not working on apple tv?
if you are unable to get paramount plus through Apple tv then we will show you how to fix it easily.

Let’s see if we can fix your problems and get your Paramount back up and running as quickly as possible.

Solution01  Unplug your TV from the wall outlet and wait 60 seconds and don’t be impatient here. Wait the whole 60 seconds, then plug it back in. Actually, this is a resetting method that is very different from turning your TV on and off with your remote control. So make sure you do this method.

Solution 02 If the above method doesn’t work for you, then go to your router and unplug the power for 60 seconds. Then plug it back in. If it fixes it, great. If not, let’s go ahead and move on to the next method.

Solution 03 Delete the already installed paramount+ App on your TV. Go to wherever the apps are located on your system and remove the app altogether. Then reinstall Paramount App again by following the same method.

After reinstallation of the app, you might have to log back in with all of your credentials, but hopefully, this will work. And if that doesn’t work, then I recommend buying an affordable Roku Stick, Fire Stick or Apple TV 4 K and plug that into your TV and use that as your main streaming player and you’ll be able to access Paramount that way.

Q1.  What are the Paramount+ supportable Apple TVs?

Q2.  Can I stream Paramount+ in 4K quality on Apple TV?

Ans. Yes. With the Apple TV 4K model, you can stream a wide range of 4K HDR tiles of Paramount+ titles.

Q3. is paramount plus free with apple tv

Q4. how many devices on paramount plus?

Q5. how many profiles can you have on paramount plus?

Ans. Paramount plus app users can create up to 6 profiles on a single account with separate watching and recommended history. 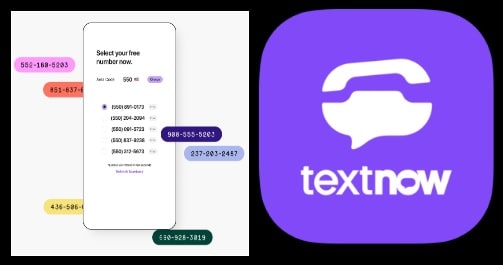 How To Delete Email Address From Gmail Auto Complete List 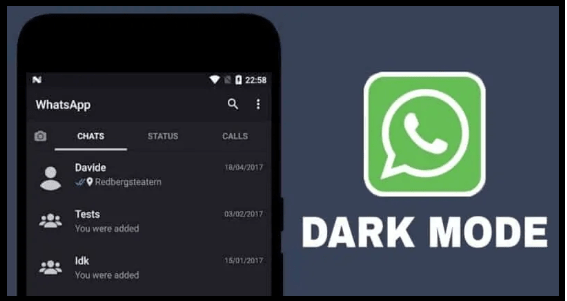