Read the post carefully and learn how to unlock bootloader Nexus 6P devices. After reading this post you can unlock bootloader in Google Nexus 6p & Huawei Nexus 6P easily. If you are going to flash custom ROM, custom recovery or want to root Nexus 6p then Unlock Bootloader Huawei Nexus 6P  first and then go for the next step. So Bootloader must be unlock in Nexus 6P if you want any customisation or modification in your device.

Nexus 6P was released on September, 2015. Basically it comes with 6.0 marshmallows out of the box with upgradable effort. Now Google is planning to update Nexus 6P on latest Nougat android version. If nexus 6p is already in your hand then you can update it on Nougat using software or can update Nexus 6P on nougat manually. But after using it if you think your devices is fully junked with unbearable third party apps then can bypass these apps by rooting. Root access on Nexus 6P allows you to delete pre-installed apps, can change its IMEI numbers, can install custom ROMs for more features and also can flash xposed framework for more customization and android tweaks.

OK now here you will see all the steps to unlock bootloader of Huawei nexus 6p and Google Nexus 6P with all necessary tools and screenshots.

Usb debugging and OEM should be enabled on your device. 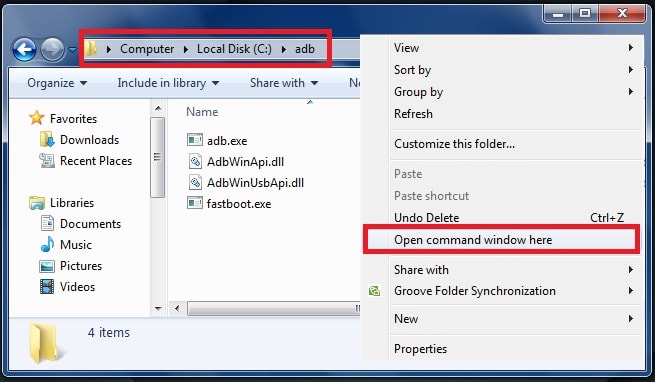 Now you have unlocked Nexus 6P in your hand and you are free to install both official and unofficial firmware on Nexus 6P by installing TWRP recovery. Same as you can gain root access on your Nexus 6P easily. 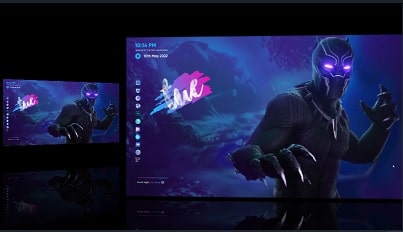 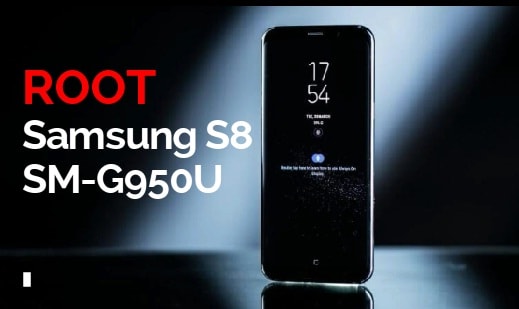