But problem is that if you want to flash or install Samsung Galaxy s8 or S8+ firmware using odin flash tool then you have to update your old Samsung odin3 flash tool also. Otherwise you can’t flash Samsung S8 and S8 plus device using older version.

New ODIN3 3.13.1 is the latest version of Odin3 flash tool and it was released in February, 2018. The latest odin 3.13.1 includes a long list of new Samsung phones and the support for flashing the latest Android 8.0 Oreo based on Samsung Experience 9.0 firmware ROMs. Moreover, it will also be used to restore Galaxy S9 and S9 Plus and also to install TWRP and CWM on both devices.

Please Note: Latest Odin3 3.13.1 version supports both Windows platform & MAC os to flash Samsung firmware. But if you want to use Odin3 on MAC os then you have to extract the S1Plugin Bundle from the downloaded folder.

All the links are working fine at the time of uploading. If you found any broken link, please notify us by leaving your comment below. 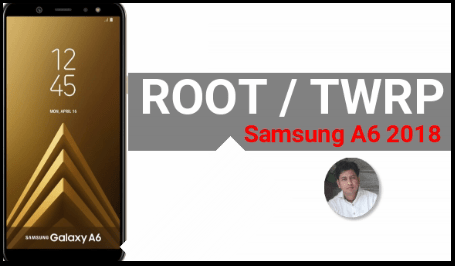 [No Internet] How To Unlock Android pattern lock Without Internet?