Is Bluestacks Safe For Windows And MacOS Pc?

Bluestacks is one of the best and most popular android emulator for developers and games. Because of this many users really want to know is Bluestacks safe for pc or not? If you are also one of them who have any doubt about Bluestacks gaming app or pc software then this guide is for you.

In single sentence, Bluestacks app player is safe for pc and mac OS.

Just forget about security issue and use this android emulator without issue.

380+ Million Users are enough to tell us about its popularity. Wait if you really want to know more about Bluestacks app player and its security.

Latest android Emulator Bluestacks player supports android Nougat 7.1.2 that is newest android version for any android emulator. Bluestack is the first android 7.0 based emulator to run android apps and games on windows computer and Mac OS.

Very few people know that Bluestack emulator is 6x faster than Samsung Galaxy S9 7 S9+ Smartphone. So you can assume yourself how much it faster in comparison of other android phones and emulators.

According the Wikipedia Bluestacks was founded in 2009 by Jay Vaishnav, Suman Saraf, and Rosen Sharma. It’s an American technology company that produces different products like Bluestacks android app player and cloud based cross platforms. In the starting, Bluestacks was released for android developers for testing their app but after that they focused on android games.

Clash of clan android game launching was the turning point of this emulator. In that time many Clash of clan game lovers use this app player to play game on their pc and Mac OS. And now they are the biggest android emulator player for android games lovers.

Probably you may know that PUBG was released as an android game. So users can play PUBG mobile on compute with the help of Bluestacks android emulator. Official PUBG team also noticed that many users are shifting on pc to play PUBG mobile and they released their own emulator – Tencent Gaming Buddy [ now a days it is Gameloop ].

Using this Bluestack emulator game lover can play their android games on pc without lag issue if you have enough RAM.

What Is Bluestack Android App Player?

Bluestack is a platform to run any android application and android game on pc and Mac OS. Simply it’s a app player. Mostly users use this emulator to run and test new android / iOS Apps. But now it’s very popular and convenient platform to enjoy android apps directly on pc. If you have good configured windows pc or Mac with enough RAM then Bluestacks is much faster that your android phone. Moreover, we can root Bluestack easily to apply different android tweaks and trick without losing phone warranty. Just root Bluestack in one click, apply the tweaks on any app and enjoy the advantages.

This is the biggest reason of PUBG mobile popularity. After launching of official emulator, now most of the player are playing multiplayer PUBG mobile through the pc.

How Safe Is Bluestacks 4 Emulator?

Bluestacks 4 is an American technology product. Cyber law and privacy laws are very strict in united state. So Bluestacks also follow these rules and parameters to secure users data and their privacy.  Same as Android studio, Bluestacks is also an android apps running platform. Official they announced that they are not inserting any unwanted script that harms your system.

After installation of Bluestacks emulator on pc, sometime your system may slow down for a movement but it happens only in low tech pc. If you have good pc system with enough configurations, you are free to use it without lag issue.

If we talk about security, Bluestacks 4 use Samsung and their own security patch levels that help you to protect your system from hackers and spywares. If it’s necessary, you can update your emulator to make it more secure. Additionally, you can also tell them about bugs and security issues.

Bluestacks never force you to add your Google account. It’s your own wish to log in into google Play store to download android applications. It is same as android OS in android mobile. So it’s 100% safe to add Google account with Bluestacks 4 app player. Otherwise, you have option to install APK file without Google play store access.

Working is very simple to understand. As we already discussed, Bluestacks is an android emulator to run any android application on pc or MacOS. Technically Bluestacks 4 works on virtual machine. It has some emulator files to allow ARM-instructions set to run on Intel/AMD-instructions set chips.

Can We Run Bluestacks 4 On 1Gb RAM System?

Truly not! Basic requirements are very important to run Bluestacks on pc. Bluestacks android app player creates a virtual machine on pc so high pc configuration is must to run it on pc. Here we are listing some basic official minimum requirements for windows pc and Mac OS machine.

We do not recommend installing the BlueStacks App Player if you have a virtual machine, e.g., Microsoft Virtual PC, VMWare Workstation, or Oracle Virtualbox, installed on the same PC.

End of the result is, Bluestacks is 100% safe for windows pc and Mac OS. No need to worry about any security. At this time Bluestacks 4 is the latest version of Bluestacks app player. Now it is working on latest android 7.1.2 version.

We are also using Bluestacks 4 to play PUBG mobile insets of gameloop official emulator. For PUBG mobile game’s tricks and trick you can join our YouTube channel “new Information Era” or can join me on PUBG mobile “limba2”.

Bluestacks Is 100% Safe For Windows And MacOS Pc 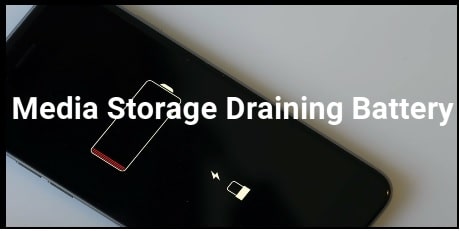 Solutions To Fix Storage Is Draining Battery On Android Phone 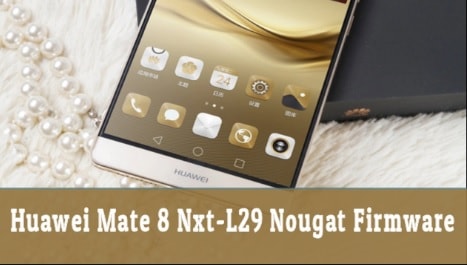