Install Android P 9.0 Theme On Huawei Phones : Are you a Huawei android Smaerphone user? If yes then this guide is for you. As we all know most of the all major Smartphone companies are rolling out android nougat and android Oreo update for their new and existing android phones. In that series Huawei also started latest Oreo update for some devices which comes with EMUI os. Without any doubt android oreo is the latest android version which gives a completely fresh look and user experience.

But now, new player android P 9.0 is the most awaiting android version in the android market. Still it’s very early to say that your own Huawei device will get this android P 9.0 update or not? But you can checkbelow official list of the devices those can get android P v9.0 in year 2018.

If you have a Google Pixel android phone then you a chance to update android P 9.0 android version [Beta Version]. We already managed a full detail installation tutorial for Pixel device.

But if you own a Huawei mobile and now don’t want to wait for official android P 9.0 for Huawei devices then you can install android P 9.0 theme on Huawei phones. It’s really very amazing and cool theme for any Huawei device and definitely it will change complete look of your device. No need to worry about compatibility issue, android P v9.0 theme support all EMUI 4.x & EMUI 5.x devices. Moreover, android 9. P theme installation is very simple and easy for all users.

Best Part of this Huawei android P 9.0 theme is that android p 9.0 theme comes with brand new icon and layout. All the icon pack and user interface are exactly same as official android P version. If you are interested then check below link and download android 9.0 P theme for Huawei phones. Follow the instructions for installation.

How To Install Android P 9.0 Theme On Huawei Phones

Just follow the below instructions as it as shown below and install android P theme on Huawei mobiles.

This is the simple guide to install android P 9.0 theme on Huawei Smartphone. Don’t forget to check this android p theme on on your Huawei device for once and share your experience. 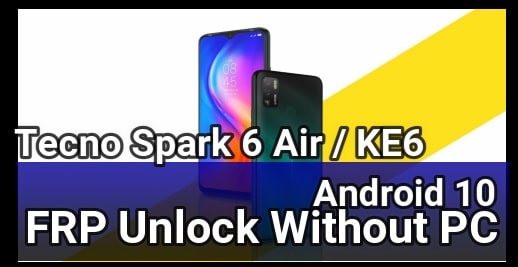