Q1. How to change shortcut keys for Microsoft Teams?

Ans. At the time of publishing this post, Microsoft doesn’t allow you to change or customize keyboard shortcut keys for MS teams. Similarly, there are no other possible ways to change or disable the hotkeys in Microsoft Teams web app or desktop app.

Q2. Why Keyboard shortcut keys are not working on MS Teams web app?

Ans. Check the above section to know MS teams keyboard shortcut keys and hotkeys. Otherwise, type the Ctrl + Period (.) to bring up the full list.

Now come to the main topic and learn why MS Teams shortcuts are not responding for group chat and how to resolve this issue in MS Teams meeting?

As we already said in beginning, reasons for Microsoft Keyboard shortcuts not working may be different for different users. Because of this, solutions are also different. Checkout the below solutions and apply them one by one to over come the MS teams shortcuts not responding issue.

(A)   Update The App For Proper Functionality

It’s always recommended to use an updated new version of any software or tool or app. It’s the same with MS Teams group chat software. If any new Teams version or update is available for the app then don’t forget to update it on your device. Most of the time, this will resolve the issues and bugs automatically. Outdated or older versions of the app might be a cause of unknown glitches. 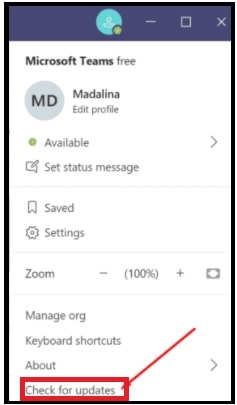 On the other hand, we also recommend you to update your Windows 10 OS on the latest version with new update files. For this go to Settings >> click Update & Security >> select Windows Update >> and check for updates.

(B)   Use The Correct Keyboard Shortcuts

As we already told you, some shortcut keys don’t work the same for both Teams desktop app and Teams Web App. Shortcut keys functionality may be changed for different platforms. Because of this, make sure that you are using the right shortcut or hotkey for the action you want to launch. 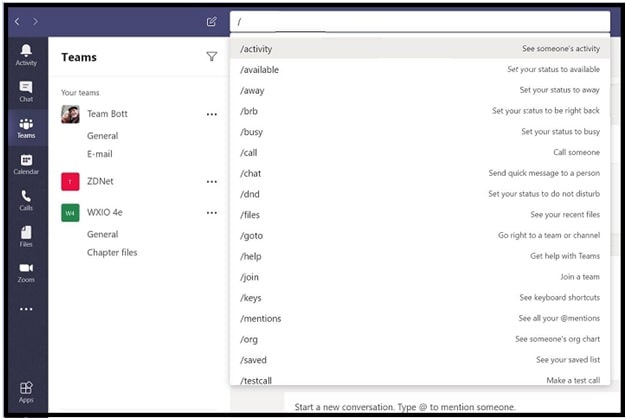 Here we are adding most common and useful keyboard shortcuts /hotkeys for Microsoft Teams windows 10 PC/Laptop for reference.

Close and restart the Microsoft Teams room is another way to fix keyboard shortcuts or hotkeys that are not working in MS Teams. According to the different forums and active users, MS Teams shortcuts often break shortly after users resize their app window again and again. In short, if you are zooming or zoom out the MS Teams app window for adjustment then Teams shortcuts may stop responding.

To fix this issue, close your Teams app completely and re launch it again to test the shortcut keys response. Otherwise, reboot your pc for once. 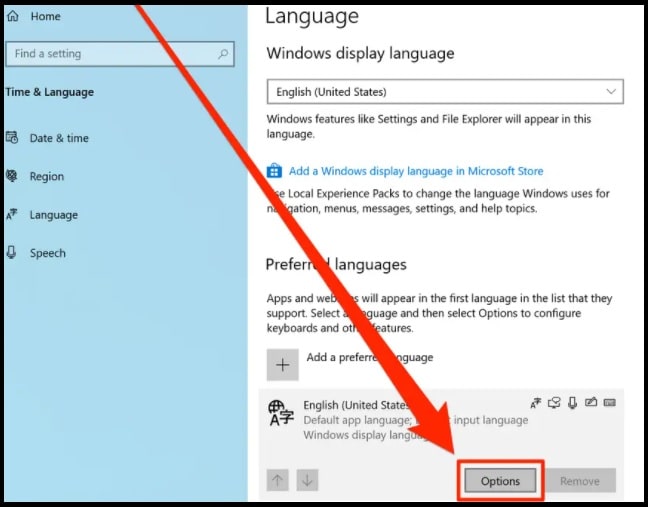 Till now getting the same issue in windows 10 Teams meeting to activate particular features and functionalities, tell us by leaving your comment.

How To Change Bluetooth Name on iPhone