Earlier made of android 11 was available for Google pixel phones and later on OEMs like OnePlus and Mi 10 / Mi 10 pro. OnePlus 8 and One plus 8 pro was launched with Android 10, OxygenOS 10.0 but now android 11 beta update is available for both devices. Soon, Xiaomi also joined the bandwagon and via an official post on the Mi community, confirmed that soon the company will push the Android 11 Beta 1 update for the Xiaomi Mi 10 series phones which include the Mi 10 and the Mi 10 Pro. 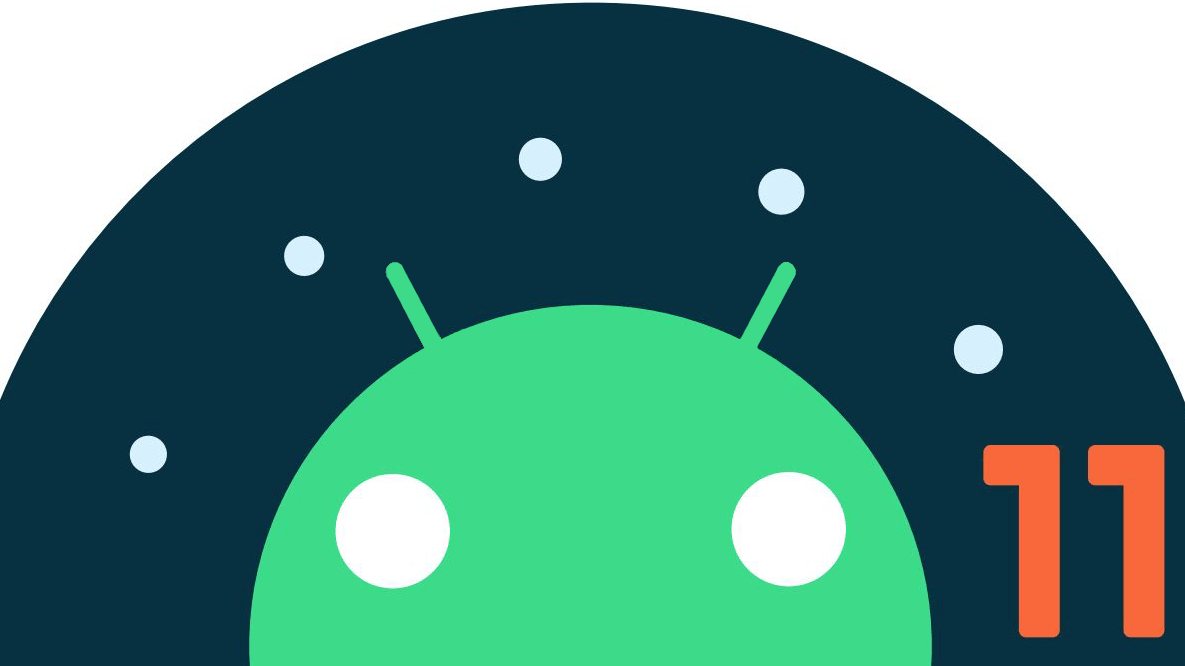 rRght after Google released the Android 11 beta 1 for Pixel phones, Poco official Twitter account shared a twit that they also updating new android R version beta mode for Poco F2 pro Smartphone. Out of the box poco f2 pro running on android 10 MIUI 12 and it will be receiving android R beta based MIUI for interested users and developers. It will be your own choice to update it on beta update. After successful testing of android R beta version, they will update global stable version very soon.

It’s also must to know that statement by Poco does not reveal the date or timeline for when the Android 11 beta 1 will arrive for the Poco F2 Pro. Apart from Xiaomi, a couple other smartphone brands have announced the next iteration of Android for their phones.

For example, Opop also announced that Oppo Find X2 series phone will be getting android 11 based OS.

(NEW) Inappropriate, Dirty, and Funny Kahoot Names to Use