It’s really great news for all Xiaomi Smrtphone lovers that Xiaomi MIUI 10 may be rolling out in next few months.

As we all know last week, Xiaomi announced that they are going to rolling out MIUI9 update for all existing Xiaomi phones, including MI2 and Mi 2s. It’s really strange because these redmi Mi 2s and Mi2 are very old devices in the market. Which came out in year 2012 and 2013 with flipkart sale.

It’s really very confusing for most of all users that MIUI9 is purely based on android nougat version or not? Let me clear, MIUI9 update is based on nougat 7.x.x but that doesn’t mean all the devices will be update on nougat version. There are so many devices are available which have MIUI9 latest update but they don’t have nougat version. For example, Redmi MI4i recently updated on MIUI9 global 7.10.12 beta version but till now it’s working on Lollipop android version.

Same as Xiaomi announced MIUI 10 update for almost all Xiaomi devices after huge success of MIUI 9. The news was made public at an event in Beijing and according to Hong Feng, the VP of Xiaomi, the main focus of the MIUI 10 will be AI and machine learning, but this is the much we know so far.

If we talk about running MIUI 9 update, stable MIUI version is MIUI 9.1.1 and the beta update is MIUI 9 9.2.1. Most of the device has been updated on latest MIUI 9 but still some devices are in queue.

Most of the features are based on android nougat in MIUI 9 update like split screen and picture in picture mode etc. So we can assume next Xiaomi MIUI 10 update will purely based on android Oreo.

Expectations are high but many things are not much clear till now. So bookmark our site and very soon we will try to update MIUI10 information on our site. 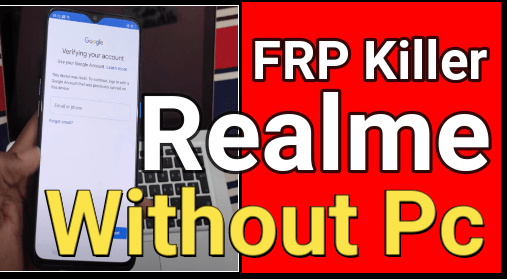 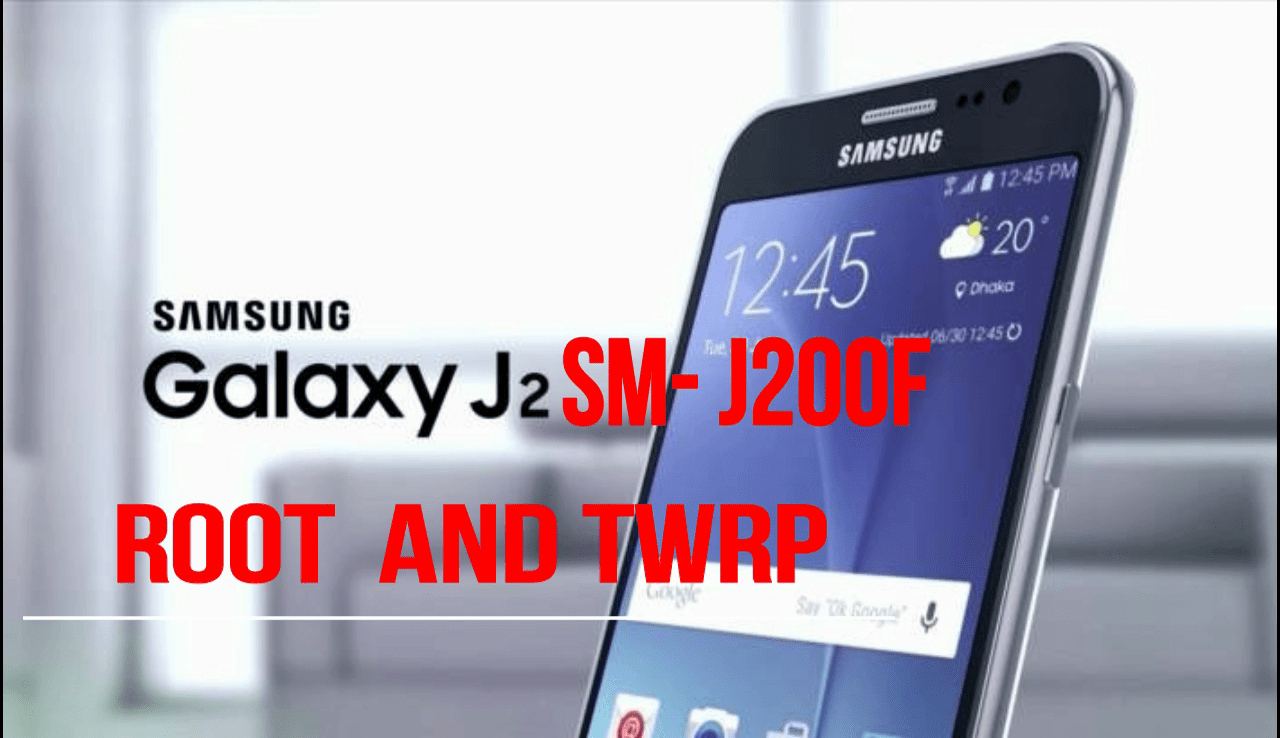 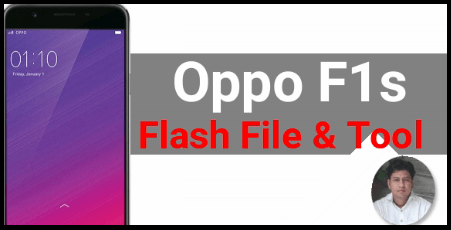