As we all know Xiaomi is one of the largest Smartphone selling company in the world and now it’s very popular India. after long time ,now xiaomi Mi6 flagship smartphone has been launched at bejing event. Xioami Mi6 is the most awaiting smartphone for Xiaomi lovers.in Xiaomi Mi6 launching event ,the company call out some major factors such as it’s premium 3D glass design,strong and powerful processor [Snapdragon 835],huge 6 GB Internal RAM etc.

If we talk about Xiaomi Mi6 selling date then we can say it will go on sale on April 28 at 10 am.

According the announcement Xiaomi Mi6 will come with three different variants. Xiaomi Mi 6 64GB internal storage and 6GB RAM can be near of 23,500 rs in India. While model with 128Gb and 6GB RAM price can be 27,000 rs. Xiaomi Mi6 will be available in three different colour Black ,white and Blue.Third Xiaomi Mi6 variant will be Xiaomi mi6 ceramic ,which supports a four side curved ceramic body and 18k gold plated camera rims at the back and come in dark black colour and price will be near of 28,000 rs.

In other hand Xiaomi announced a silver edition of Xiaomi Mi6 which will support four sided 3D curves and ultra reflection mirror finish. 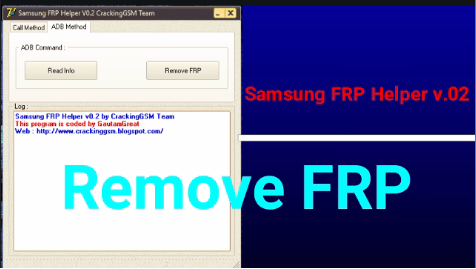 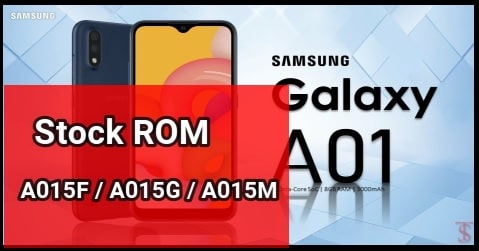 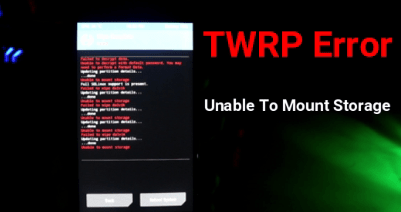