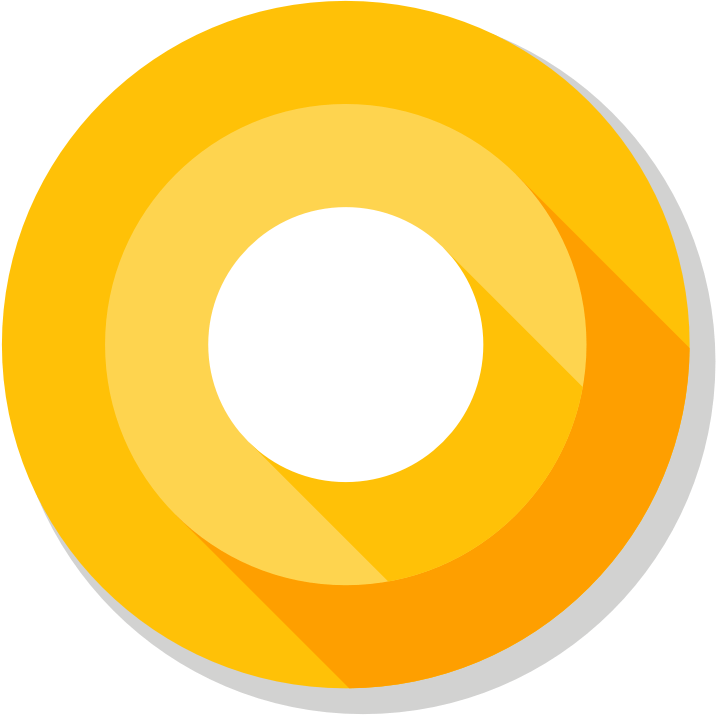 Hey Sony User, here is good news for you. Sony officially announced new Oreo update for some devices in near future. Here is a complete official list of Sony devices for Oreo update. Recently on 31 August, 2017 Sony announced that they are going to update Sony devices on latest android version Oreo 8.0 and after that Sony officially released their android Oreo devices list for new and existing Sony Smartphone users.

So if you are Sony smartphone user and waiting to use Sony Oreo Smartphone then checkout the below official list of Sony devices for Oreo update.

But if you are an existing Sony Smartphone user and your device is not listed for latest Oreo android version then you can install or flash custom ROM for Oreo android version. But you can do it after root access on Sony devices. If you feel your device is fully junked with pre-installed apps then rooting is the best solution for you to get ride on this problem. After getting root access on Sony Smartphone, you can install custom recovery, can delete any third party apps, can change IMEI number or can install custom ROMs to enjoy new feature on your old device.

Here is a full official list of Sony devices for Oreo update. We have full attention on its upcoming devices but if any device is not listed then please inform us by leaving your comment. We will check and update as soon as possible.

Till now there are few Sony Smartphone are available to get android OREO 8.0 update in near future.

Go through the link and check out Sony official blog for official list of Sony devices for Oreo update.

After getting so many Questions on Sony roadmap and plans they decided to update some Sony devices on OREO 8.0 very soon. But they don’t disclose any date for it.

For this major update you can stay with us or can follow Sony official blog.

How To Update Sony On Oreo 8.0 Version Without Root – Official Method

This is all about how to update Sony on latest android version Oreo 8.0 and complete official list of Sony devices for Oreo update, which are going to upgrade on Oreo 8.0 very soon. 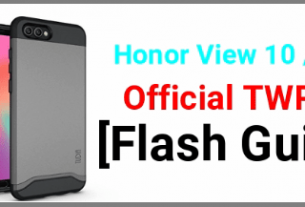 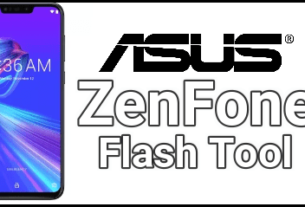 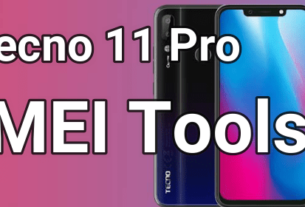 1 thought on “Official List Of Sony Devices For Oreo Update”

This site uses Akismet to reduce spam. Learn how your comment data is processed. 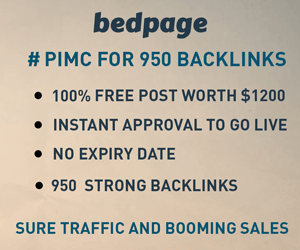 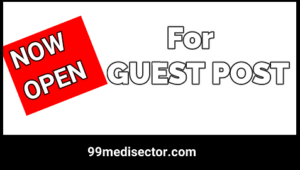 Is Samsung Galaxy A51 And A71 Waterproof Smartphone? [ Waterproof Test & Result ]

How To Take Screenshot On Dell Laptop Officially – Without Software

Is Bluestacks Safe For Windows And MacOS Pc?