Xiaomi Mi 4i was released in 2015 with lollipop version. 5.5 inch display screen, Qualcomm MSM8939 snapdragon 615 CPU, 2GB RAM and 3120 mAh battery is enough to boost it’s performance. Now Xiaomi Mi 4i is available with official MIUI 9 global beta ROM to update on android nougat 7.0. So you can install Global beta MIUI9 for nougat. But today in this post we will show you how to update Xiaomi Mi 4i to android 8.0 Oreo version?

Special thanks to XDA Developers who developed this LineageOS 15.0 android Oreo 8.0 custom ROM for Xiaomi Mi 4i Smartphone to increase performance and reliability over stock Android for your device.

Here are some major features which are working fine on XDA LineageOs 15.0 android Oreo 8.0 ROM for Xiaomi mi 4i.

In order to update Xiaomi Mi 4i to android Oreo custom ROM, you have to follow some pre-requirements and after that you can install Oreo 8.0 ROM Xiaomi Mi 4i.

[Notify us if links are not working properly]

In order to install android 8.0 Oreo ROM on Xiaomi Mi 4i, you have to follow all the steps one by one. 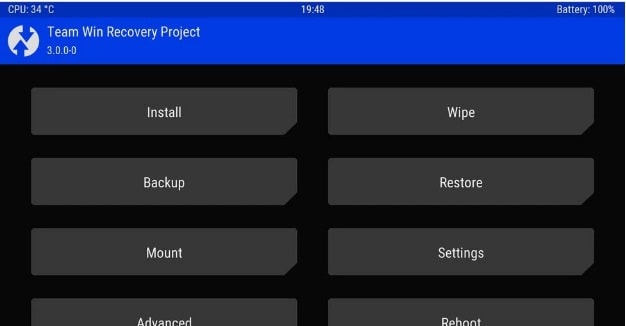 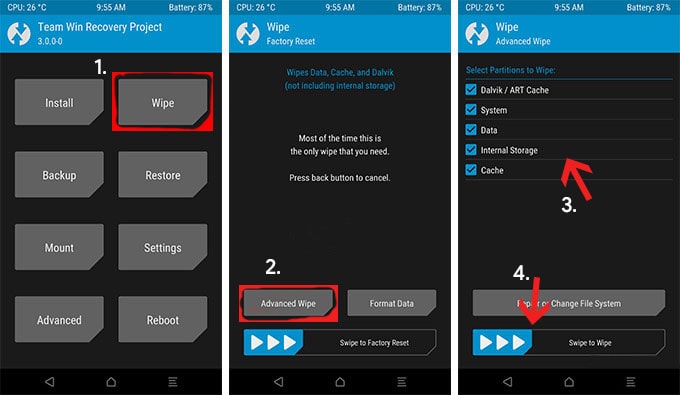 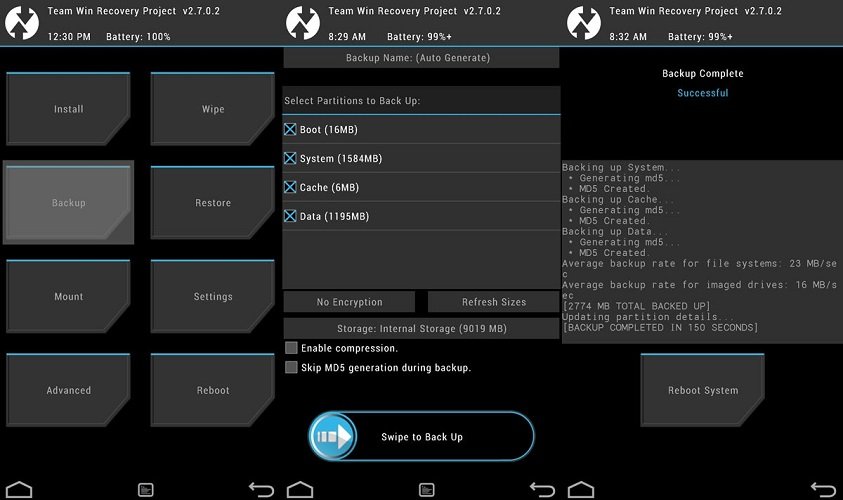 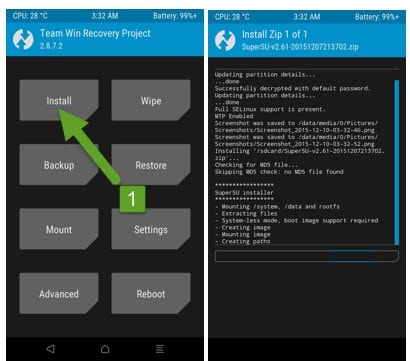 This is all about how to update Xiaomi Mi 4i to android 8.0 Oreo. Now you can enjoy latest android Oreo features on your device.

It may possible all features and options will not work properly on your Xiaomi Mi 4i after update. So if you want you can restore your previous ROM anytime via TWRP recovery. 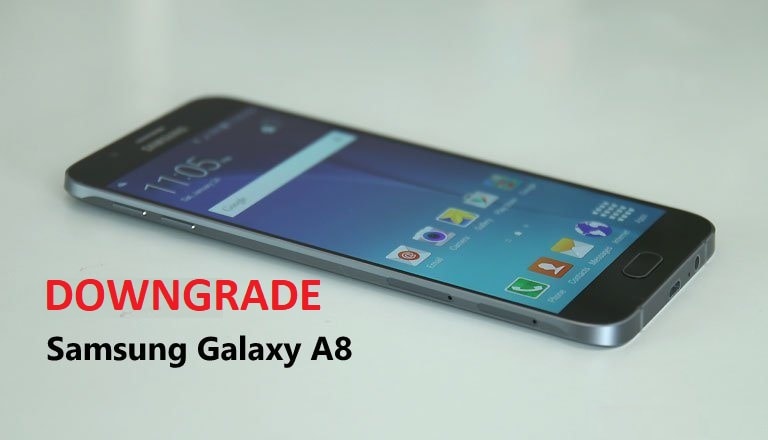 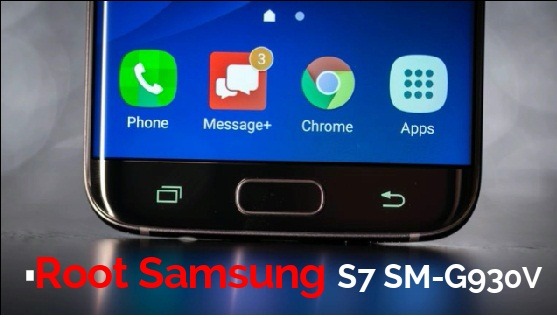 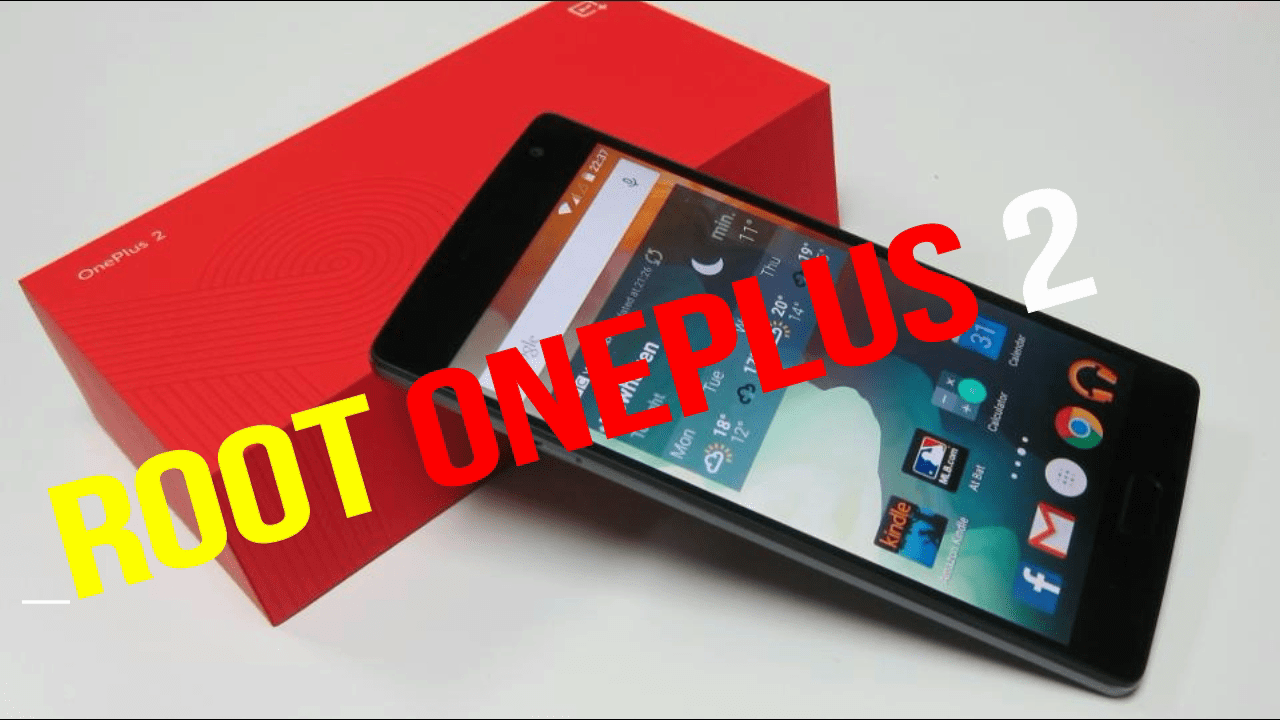