Latest PUBG Mobile 0.7.0 has been launched on 24 July 2018 for android & iOS. Same as you can play PUBG Mobile game on pc using emulators like bluestack and official PUBG emulator tencent. Probably you may know all about it.

But do you know latest Global beta update for PUBG Mobile version 0.8.0 is also available to experience new PUBG map and guns. Two days ago official PUBG Mobile 8.0 global beta version has been launched for all users and very soon you may see many other new features in this updated version.

Without any doubt pubg mobile is #1 game now a day and millions of users are playing PUBG Mobile on their android/iOS device as we as on pc.

So if you are one of them who wants to play latest new update of PUBG Mobile then download PUBG Mobile 0.8.0 official global beta version from below download section.

PUBG game team are working hard to make it more engagement, so user can continue their game experience with new features.  For this purpose they implemented many new features like new Map Sanhok, apart from Map there are lots of new features and optimizations. 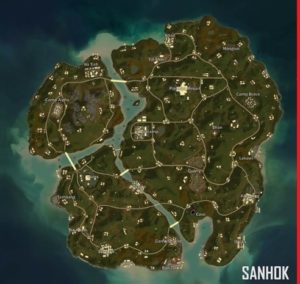 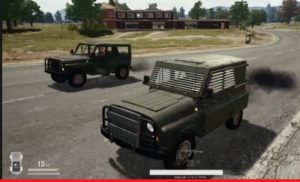 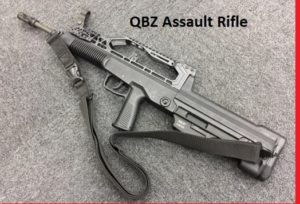 Change IMEI Number Of Qualcomm Devices Like Samsung Without Pc 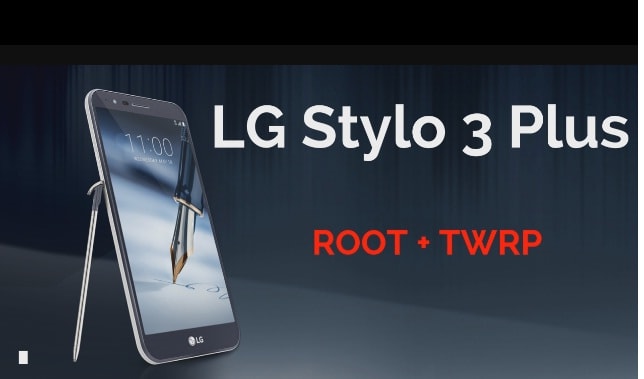 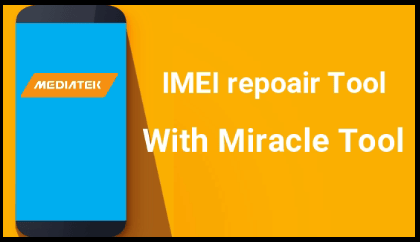