Evernote is a well known and most popular note-taking android app to collect and organize text, pictures, videos, and audio recordings. Moreover, it offers a facility to take notes by handwriting, drawing, saving web content, and photography etc. In short, Evernote could help keep you more productive and well organized.

Working on Evernote app is really very easy. Because of its popularity and huge user base, you can find hundreds of tutorial everywhere. Evernote apps organize your notes into Notebooks with a standard blog-style GUI for formatting text, inserting images or putting in basic code blocks. If it’s new for you or you want to learn more about how to use Evernote app to maximum productivity?

All the files and notes that you store on Evernote will be stored on the cloud which is accessible from any anywhere by using Evernote app or webapp. Same as other sites and services, Evernote was launched with white background and users found it difficult to use it during the night time.

After getting too much feedback for Evernote dark theme, Evernote Corporation decided to introduce the dedicated dark mode for Evernote users. This dark them reduces the eye strains while using electronic devices [Smartphone or tablets] in low light conditions or in night.

Similarly, nowadays Dark mode or dark black themes are very popular because of great user experience and it looks great and appealing for all platforms like windows and whatsapp etc. So, if you are new and don’t know about Evernote app’s dark mode, follow the guide to enable dark mode on all platforms – android, iOS and Webversion.

Official Methods to Enable Evernote Dark Mode On All platforms

As we already told you, recently Evernote developers introduced this dark theme for Evernote organizer officially. That means, now we can turn on dark mode on Evernote without any custom settings or without any third party apps. Use the built-in dark mode feature to convert Evernote in dark black theme.

Before the official dark mode support, we can apply dark mode for Evernote in android phone using launcher application. But now it’s possible from the app settings.

Step 01: Open the updated Evernote application on your android mobile. 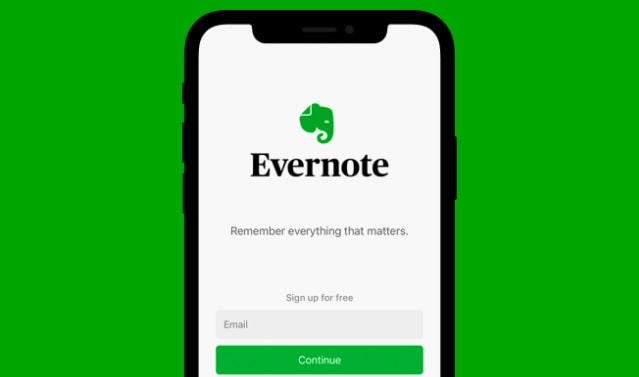 Step 02: Once the app opened, single tap the hamburger icon from the top left corner of the screen.

Step 03: Next, toggle the slider button located next to Dark Theme menu.

Unfortunately, the iOS version of latest Evernote doesn’t offer a built-in dark mode option for their users. Instead, you can enable dark mode on the iPhone by using the dark theme on the Evernote app.

Note : Below steps are only for iPhone devices those are running on iOS 13 & later. 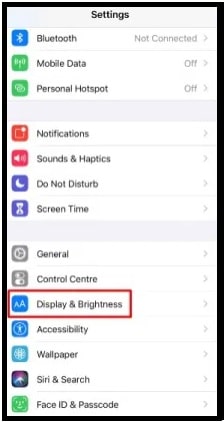 Step 03: Select the Dark theme option from the appearance section. 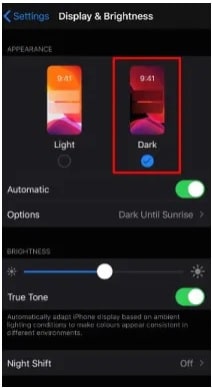 Step 04: After applying the above modifications or changes, open the Evernote app on your iPhone and the dark theme will appear automatically.

Just enable Night Eye tool on your pc browser. Once the night mode web extension added on your browser, launch the Evernote in new tab and select the extension to apply the modifications. Just tap on the power icon and Evernote background will be changed to dark theme. Till now this is the best method to experience dark mode theme on Evernote web version.

If you have any other option or method to enable Evernote dark mode, please let me know. We will try to test and add in our tutorial. 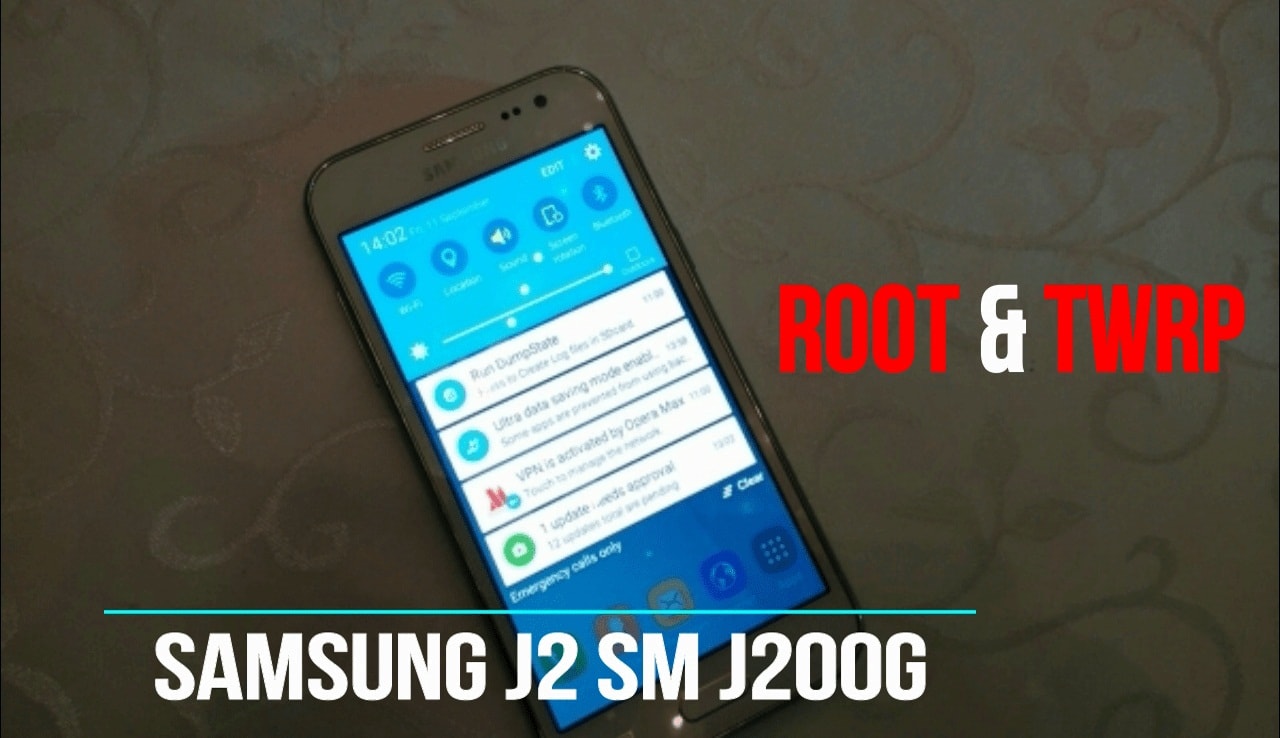 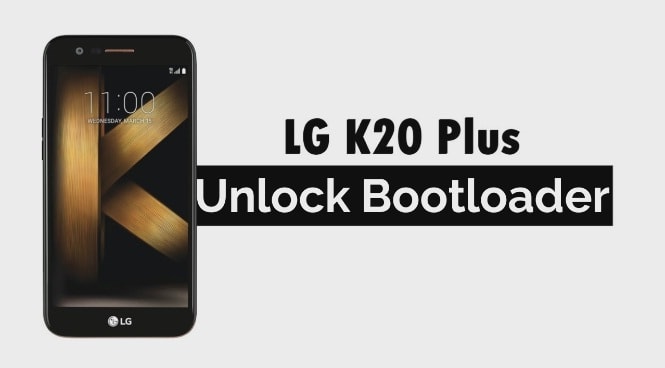 Unlock Bootloder On LG K20 Plus Without Dead Risk 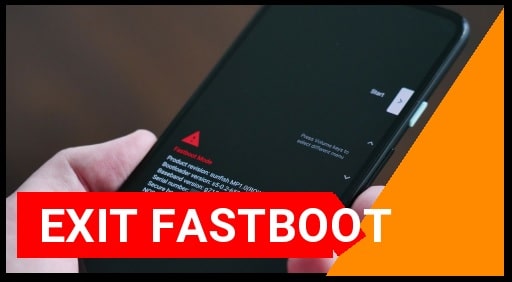 How To Exit From Fastboot Mode [Universal Methods]