As we all know many Smartphone brands like Xiaomi support the rooting and customization for modification but it’s not same for all companies like Samsung. Samsung don’t allow you to root any Samsung devices officially. Users can root Samsung mobiles easily without official support. But problem is that recently Samsung implemented a new security feature known as DEFEX that prevent you from rooting your Samsung Galaxy phones running on android Oreo version.

On many forums, users reported that they are unable to root Samsung galaxy phones which are working on latest Oreo Update. Although, flashing Magisk/SuperSU would work, but the apps that required root permissions would fail rigorously.

In starting of September, a XDA user posted a thread explaining the cause to this problem and put Samsung’s new security feature ‘DEFEX’ at fault. According to that user, Samsung injected a latest DEFEX Security feature in some Galaxy devices to avoid rooting process. Samsung released the source code for Galaxy A8 2018, Galaxy Note 9 SM-N960F and SM-J701F but we can defeat the security with one simple patched file.

In simple word, you can root the device using regular SuperSu and Magisk root package but many root required app/apk may be not work for you. So continue next setp and learn how to remove DEFEX security on Samsung Galaxy Phones/devices before root?

PLEASE NOTE: Till now this DEFEX security feature already injected into following Samsung Galaxy devices. It’s must to know that DEFEX security is directly related with latest Oreo version only.

After getting this issue, many developers tried hard to ride on this problem and finally another XDA forum member AndroidDef came up with solution. Now we will show you the complete steps with all necessary screenshots. Simply follow the instructions as shown below and fix DEFEX security on Samsung Galaxy devices easily.

After their own research, the forum member found a HEX patch that when injected into the Magisk/SuperSU boot patching process disables the new security feature. Finally, he compiled the new modified root packages for the users to root any oreo Samsung phones to disable DEFEX Security. 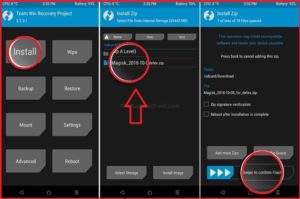 This is all about how to disable Samsung’s DEFEX security feature to get full root access on android Oreo mobiles? If your device is updated with latest OREO version then you may find this “DEFEX” security to prevent rooting on your own device.

Just try the regular rooting method but in case you are facing the same issue during the rooting, we suggest you to try patched SuperSu and Magsik file.

I hope this guide will help you to disable DEFEX feature on android OREO Samsung Galaxy devices. 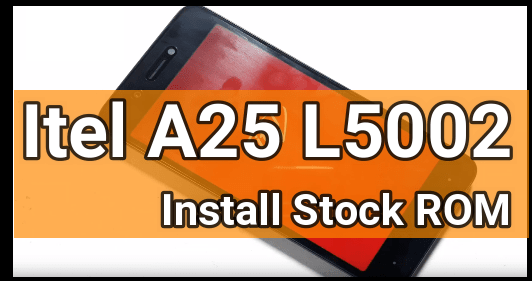 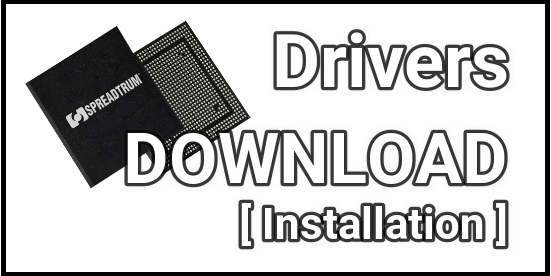 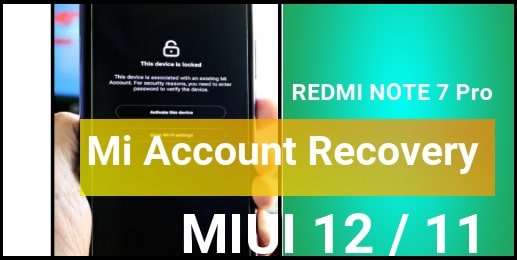