Bootloader also known as “Hboot”.Bootloader is same as BOIS to window. Oneplus 5t also comes with locked bootloader from manufacturer. Basically Bootloader is a security checkpoint, which hold the android system files as a bunch. It’s an android data security which is enabled by the android developer to protect the hardware and software of OnePlus 5. If you want to make any modifications on your android device then locked bootloader will never allows you to perform any task until unlock the bootloader of your device. So unlock bootloader on Oneplus 5t  then you can customize your device as an android developer like you can flash custom ROM, can install Custom recovery, can root your device to install root required apps to perform android tricks & tweaks.

How To Unlock Bootloader On OnePlus 5T

USB debuggin and owm unlock is must to unlock OnePlus 5t bootloader. 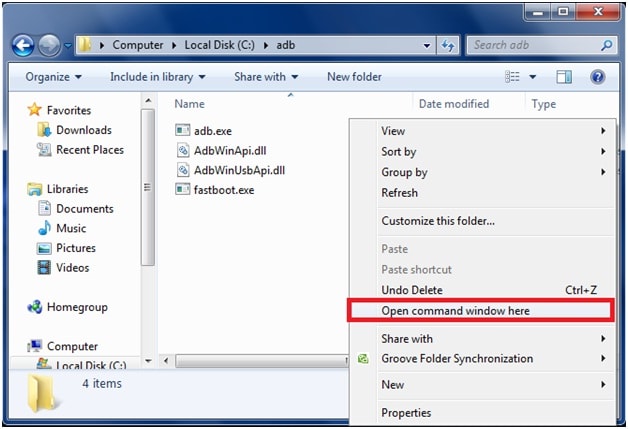 [ command will boot your OnePlus 5t into bootloader mode]

Phone will reboot into bootloader or fastboot mode automatically. 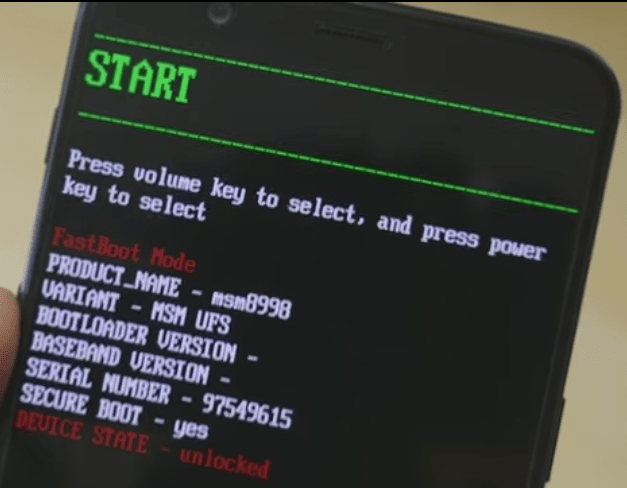 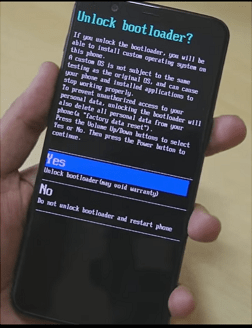 fatboot devices – if you want to confirm, is it connect with pc in fastboot mode then use “fastboot devices” command. 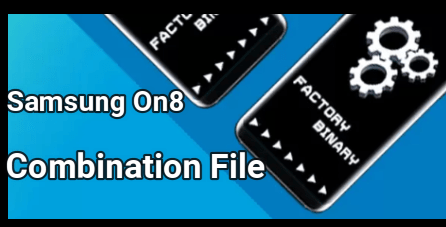