Hey android users, as we all know latest android P preview is out. In other hand, till now android Oreo and android nougat update are rolling out for many existing and new device. However, if you an advance android user and love to customize your device to experience full potentials of the device then this post is for you. Now you have a chance to install android P update, if you have right device in your hand.

Here we are focusing on “Right Device” because right now android P update is not available for all android Smartphones like Samsung, Xiaomi, Moto and Honor etc.

So you have to buy a Pixel phone to install android P update preview to enjoy android P version interface.

So if you have Pixel devices like Pixel XL, Pixel 2 and pixel 2 Xl then you are lucky one and you can install android p update on Pixel handsets within few steps.

If you are an advance android user and don’t want to wait for official android p update for your device and aware with risk of modification then you may proceed for next. But it’s really very necessary to know that it’s a developer build [android P update] and not an official public beta update. So it may contain with bugs or you might not know that in many countries, your Pixel becomes out of warranty when you install the developer build android P. Till now agree with all these possible risks and want to continue to update android P on Pixel handset then download android p update files from below section according the pixel devices.

Installing a system image of android p update will wipe all user data and phone data. So don’t forget to take backup of the device. Same as it may void phone warranty of the device in some regions.

Check out the below download section and learn “how to install android p DP1 developer build, using following instructions?” Android P developer preview installation is really very easy for noob and advance users and you can do it just in few steps.

How To Download Android P To Install On Android Phones

Once again we are notifying you, this android P preview is only and only for Pixel devices [Pixel XL, Pixel 2 and pixel 2 Xl]. Don’t try these android p files on any other android phone to update android P version. It may brick your device pernamentely.

How To Update Android P On Pixel Phones

Follow the steps on by one and install android P preview on Pixel Smartphones.

[a] Unlock Bootloader On Pixel Phones

[If bootloader already unlocked, jump to next step directly]
Go to “Setting” >> “About Phone” >> Tap 7 times on “Build Number”. 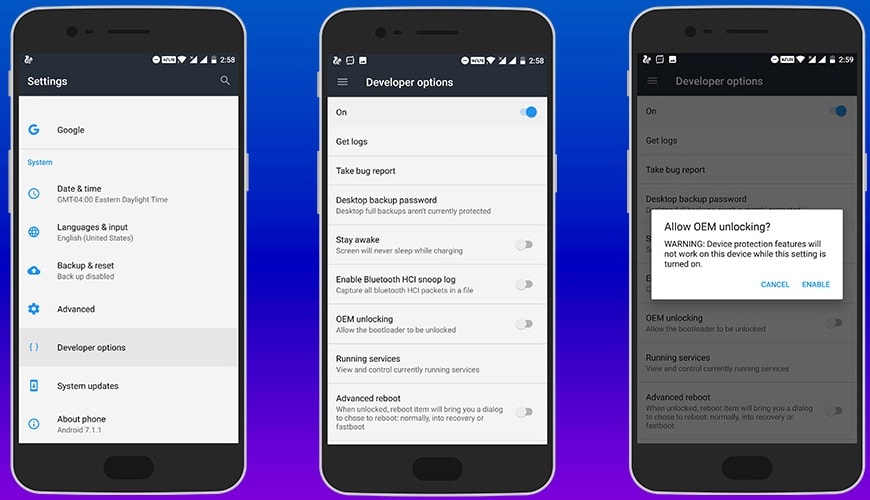 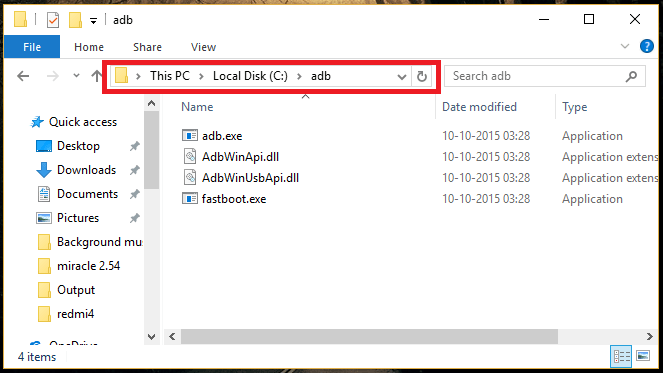 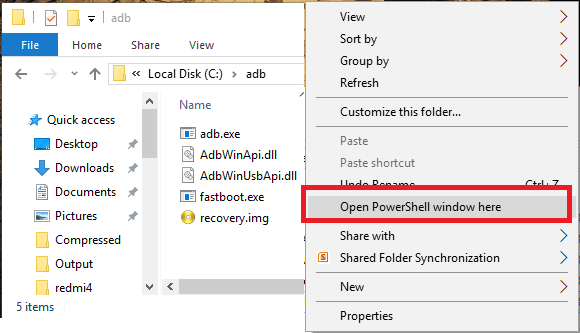 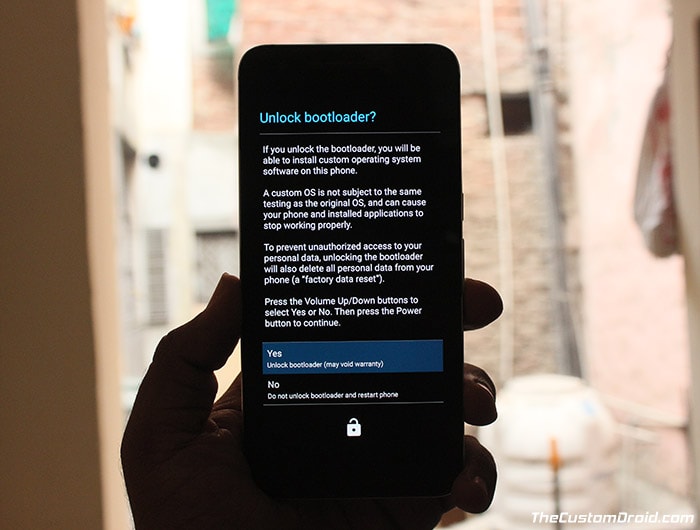 After unlock bootloader of the Pixel phone, now you are ready to flash android P preview on Pixel Smartphones. Here are some few easy steps which can update android p on your android phone.

Hope this guide will help you to install android P update on android phone safely. Don’t forget to share your experience after installation this amazing android P preview. 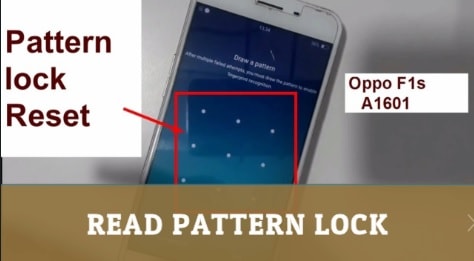 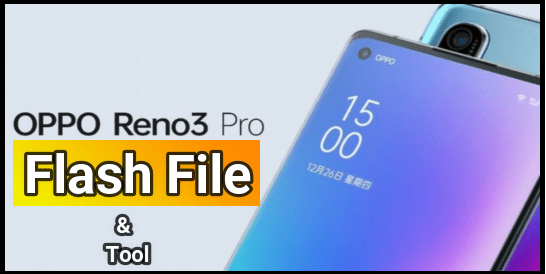