Most probably, you may know that in the past bootloader unlocking not required for Samsung devices but this time it’s not same with Samsung Galaxy S10 / S10E / S10E Plus devices.

What Is Bootloader For Android Phones?

Most of the all android Smartphones come with pre-locked bootloader, which never allows user to customize or modify the system files of the device. On that condition bootloader unlocking must be your first step if you want to install twrp recovery or want to root.

None of the US variant devices (Samsung Galaxy) can be unlocked bootloader yet. There is no official confirmation made by the Samsung yet. While the European version can be easily unlocked. If the OEM Unlock option is hidden in the Developer options, you can turn it on.

Bootloader unlocking process will wipe or erase all user data and phone data of your Smartphone. Make sure you manually back up your data to your PC or in the cloud. So you can restore it again, if you want.

To make it easy to understand for all newbie or advance users, we are spiting the whole process in different sections. Just read the steps properly and then apply it on your own device for successful bootloader unlocking. 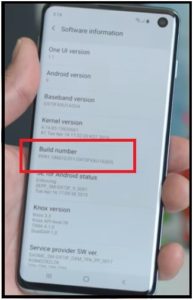 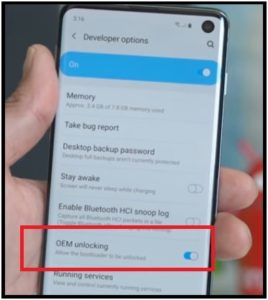 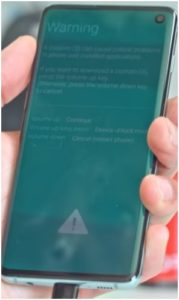 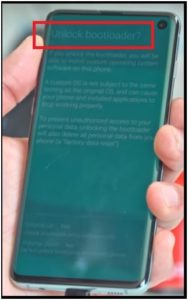 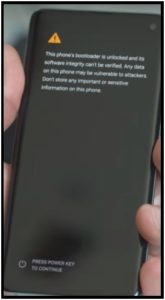 Important: Normally above steps will unlock the bootloader on a Samsung S10 but post S10 launch Samsung has introduced VaultKeeper security feature into the system which will reject any unofficial partitions before Vaultkeeper allows it.

Bypass VaultKeeper on Samsung Galaxy S10, S10 Plus, and S10E 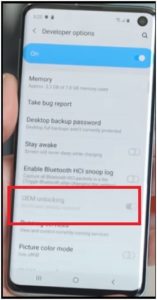 Please Note: If you are able to see “OEM Unlocking” option is grayed out as shown in above screen shot that means, bootloader unlocked now. If not, that means it’s not unlocked yet.

After unlocking bootloader of the device, you are free to customize your device like root Samsung s10/s10E/s10E PLUS Or install custom recovery or install custom ROM etc.

Till now getting any issue in any step, please feel free to ask us by leaving your comment.

How To Unpin Someone on Snapchat

How To Change Bluetooth Name on iPhone