We are in digital world and everyone is using android smartphone but till now many users are working on android marshmallow or below of this version. In that condition, they are not able to experience smooth graphics during the game play or in any other task. It’s because of low GPU power.

Many android users really don’t know that they can increase their android speed and performance by increasing android GPU performance.If you are an advanced android user then you may know that we can tweak android setting easily. In the same way, we can also change GPU setting to boost up android performance easily.

In this guide, we will show you an easiest method to increase GPU performance with GPU turbo boost. By applying these settings, we can improve overall graphics performance of our android mobile. All thanks to a simple “Magisk Module called GPU Turnbo Boost”. This “GPU Turbo Boost” is designed to increase overall throughput of your device’s hardware by putting it into its highest performance state.

No matter if your device is mid range or low budget android phone. If you are thinking to buy a new android device just because of low graphic performance, please try this advance android trick for once, check it performance and then go for for new one.

Now if you are thinking that it is only for GPU focused mod app, only only graphics improvements will be noticeable. Then you are wrong. This GPU Turbo boost module is designed to take benefit gameplay operations as well as normal usage of the phone. GPU Turbo boost module will decrease any delay in system UI such as transitions, playback issues in videos and more.

In this way, user can experience smooth graphics and leg free game-play automatically.

What Is Magisk And GPU Turbo Boost?

Before going to jump into main topic, its must to know more about Magisk and it’s GPU Turbo Boost module.

If you are an advanced android user then magisk will not be a new word for you. Basically Magisk is a system-less root utility developed to provide a reliable root installation along with added functionality to further enhance the Android user experience. Probably you may know about Supersu root app which is wonderful root app for all android devices. In the same way, Magisk also allow uses to root their device in advanced format.

Both Supersu & Magisk root apps are open source and compatible with all latest and older android devices including Phones & tablets. Here we are listing some most important and smart features of Magiosk manager.

So we are assuming that you are already root ed with Magisk and have magisk manager running on your device. If not then root it first and then come here again.

Please Note: Use The Magisk 15.0 or Up to utilize this Magisk GUP Turbo Boost mod. 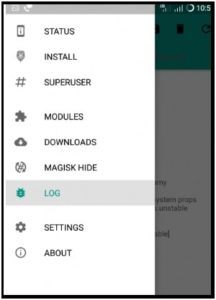 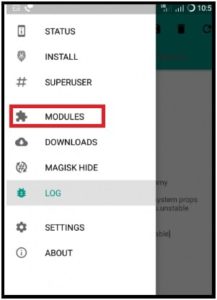 No need to do anything to configure this Magisk GPU turbo boost mod. It will change all the desired setting automatically and you can feel performance and speed has been changed of your device. 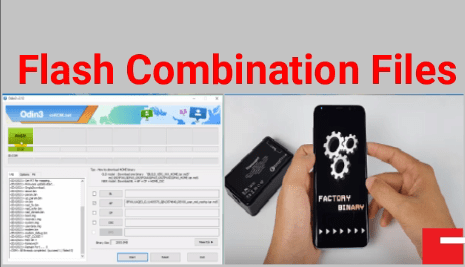 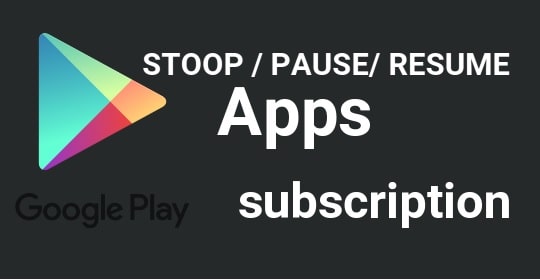 How To Cancel Google Play Subscription On Android Phone