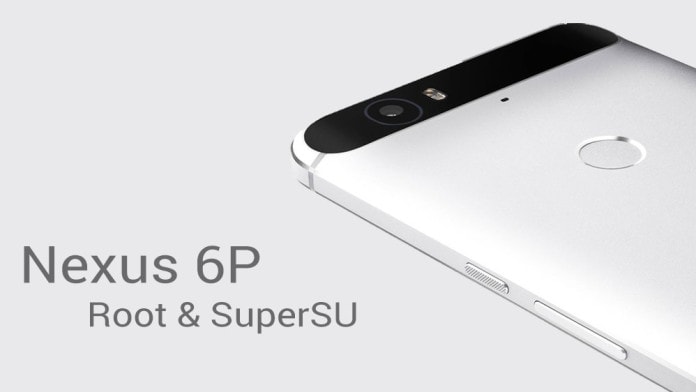 Nexus 6P has been launched in 2015 but now root files are available to Root Nexus 6P [Google Nexus 6P & Huawei Nexus 6p]. So if you are using Nexus 6P and now want to customise or modify your Nexus 6P then follow the tutorial and get root access on Google Nexus 6P safely. After getting root gain you can tweak your rooted Nexus in your own way.